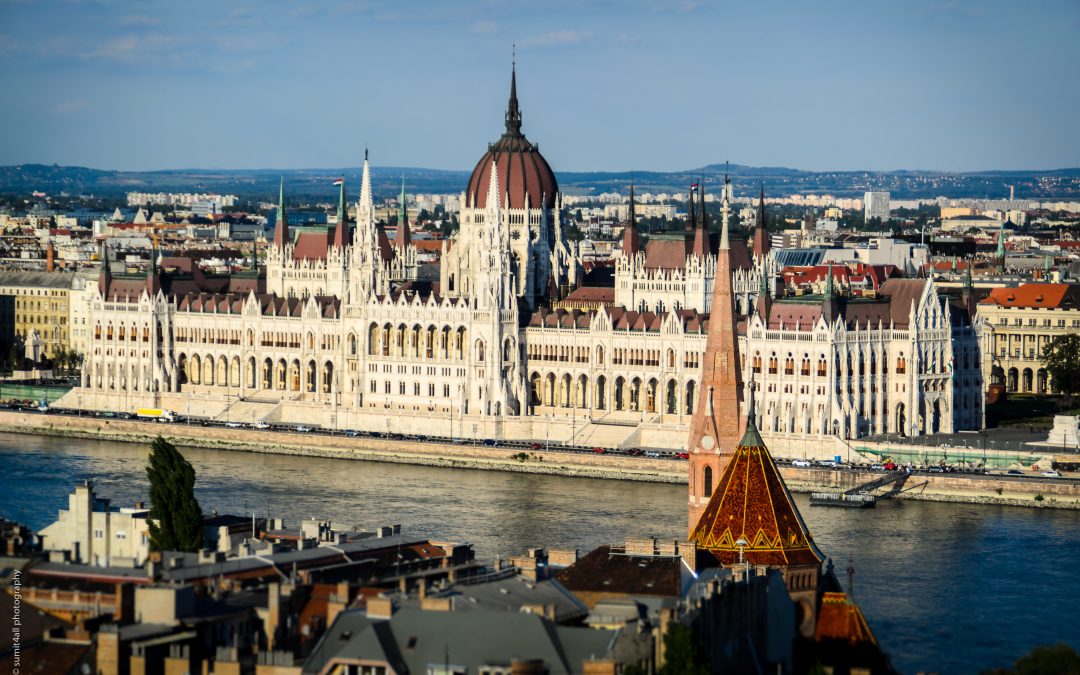 One look at the Budapest’s cityscape and it is obvious why the city has been ranked as the ‘second most beautiful city in Europe’ by Conde Nast Traveller, and ranked 7th ‘Europe’s most idyllic place to live in’ by Forbes. Considering these prestigious rankings,... 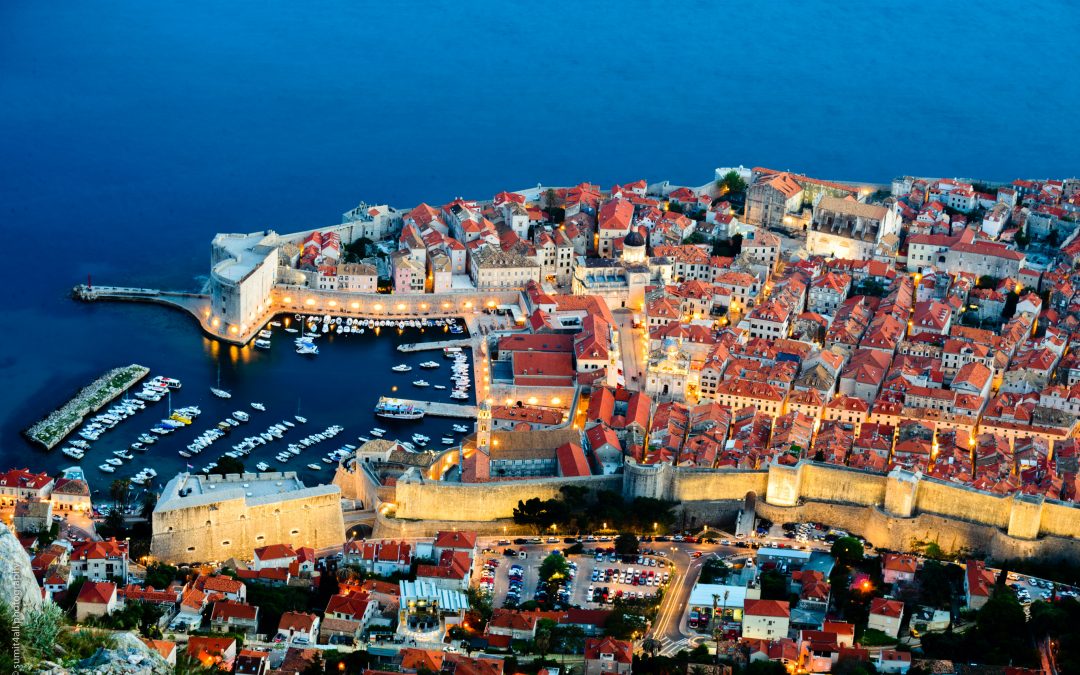 Dubrovnik is a city where one would find an exhilarating mountainscape, a breath-taking seaside and a charming mediterranean ambience – all together. On one hand, this city melts into a medieval old town and on the other hand, swings into a sophisticated, modern... 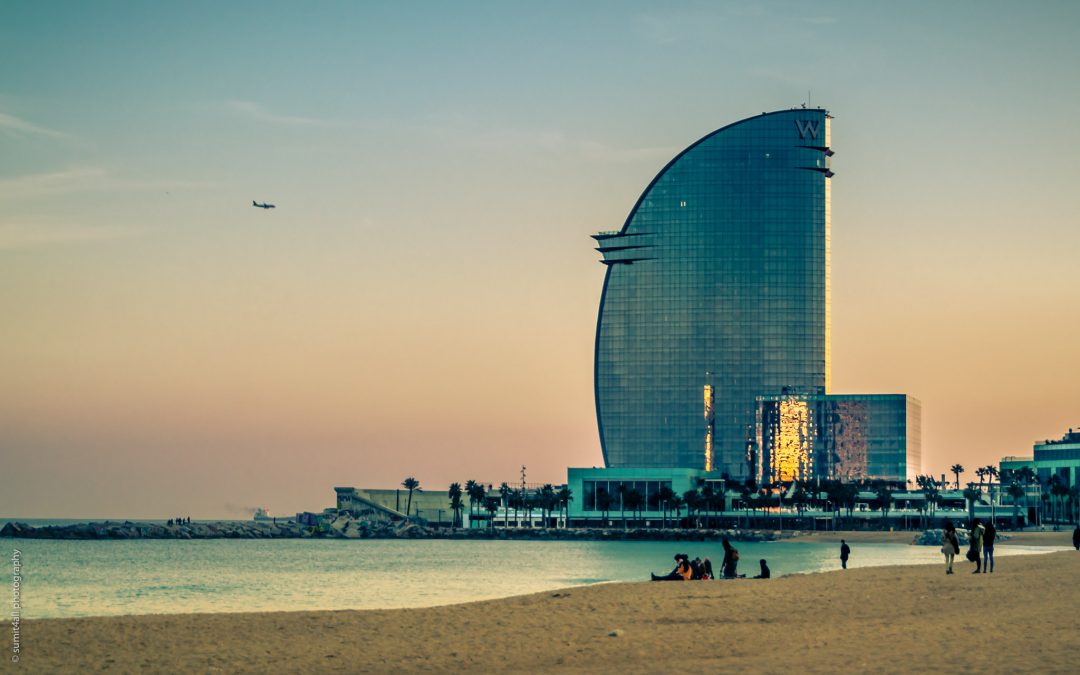 Modern Architecture In Our Cities – The Symbols of Human Evolution

From the 20th century onwards, and especially after the 2nd world war, we (humans) have witnessed tremendous change and scaled new heights in our architectural visions and dreams. What makes the last century unique is the vast amount of visible masterpieces of modern... 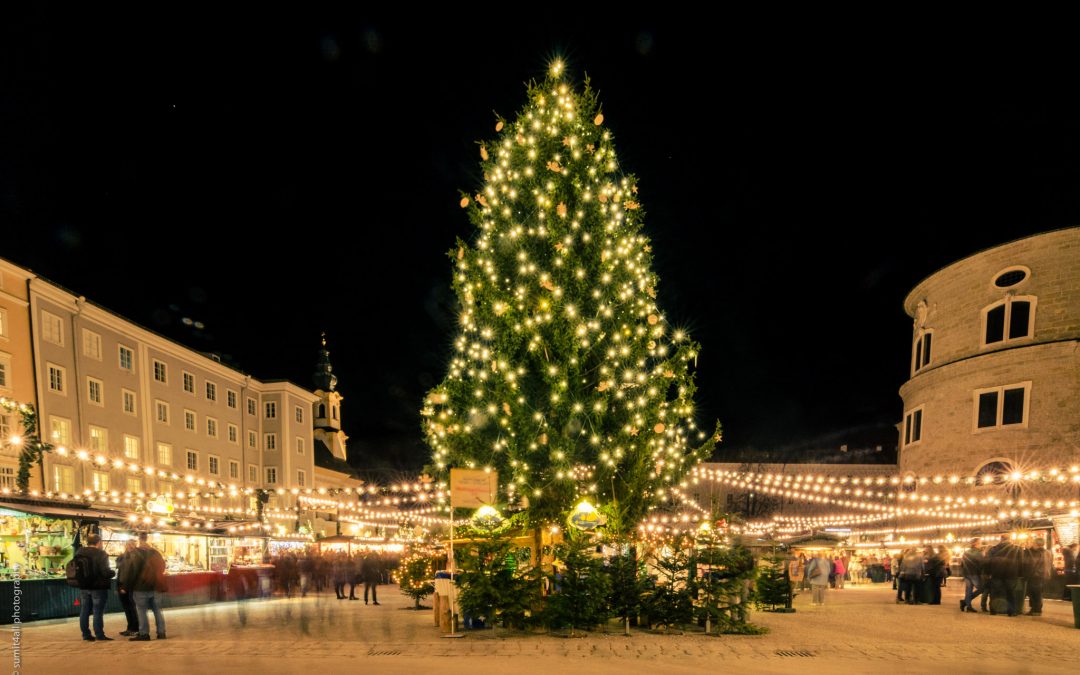 The Warmth of Festivities during Christmas Celebrations in Europe

Christmas is a special time in Europe. If you have been in European cities during Christmas, you will know what I mean. Though the weather is often cold, wet and dark during those days, there is no dearth of activities to do and warm delicacies to eat. Yes, I am... 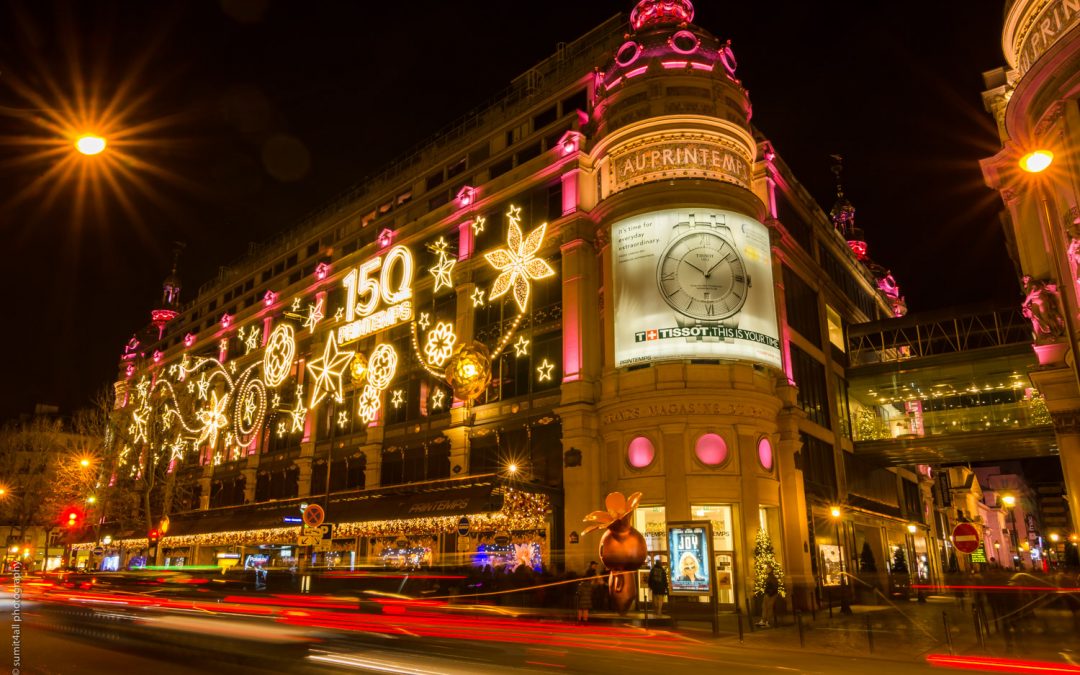 Cities and business are almost inseparable in today’s age. With industrialisation and globalisation having a big impact on how we live our lives, it is almost a norm in every city around the world to have numerous shopping districts – which are not only... 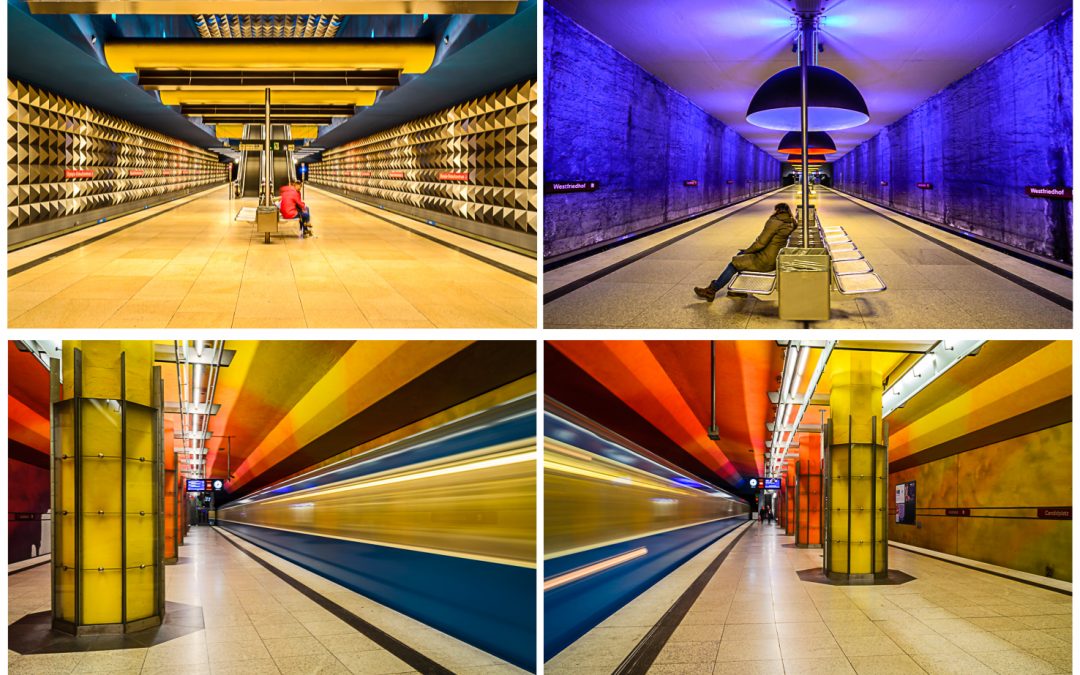 Have you ever seen something wonderful in your city? When was the last time you saw something on the streets that brought a smile on your face and distracted you from the normal boring routine of life? Or have you ever seen a piece of art in a city that made you think... 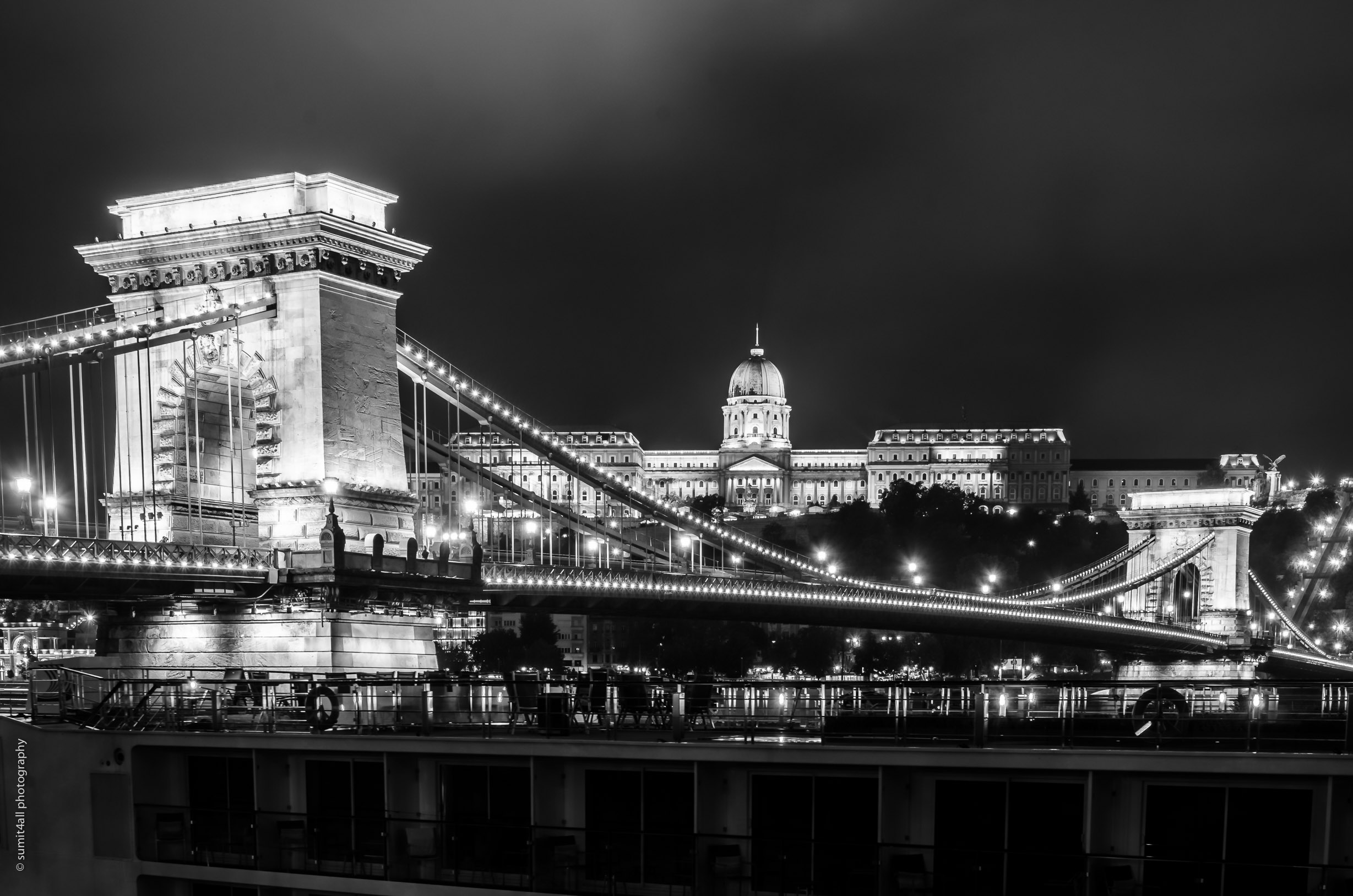 Budapest Beyond Colors (in Monochrome) – A Photo Essay

Budapest is a beautiful city. Yes, we all know that. What else do we know? We also know that it is a very colorful city, especially after sunset. But that is not all there is to it, so I thought how would Budapest look if I were to take all colors out of it. 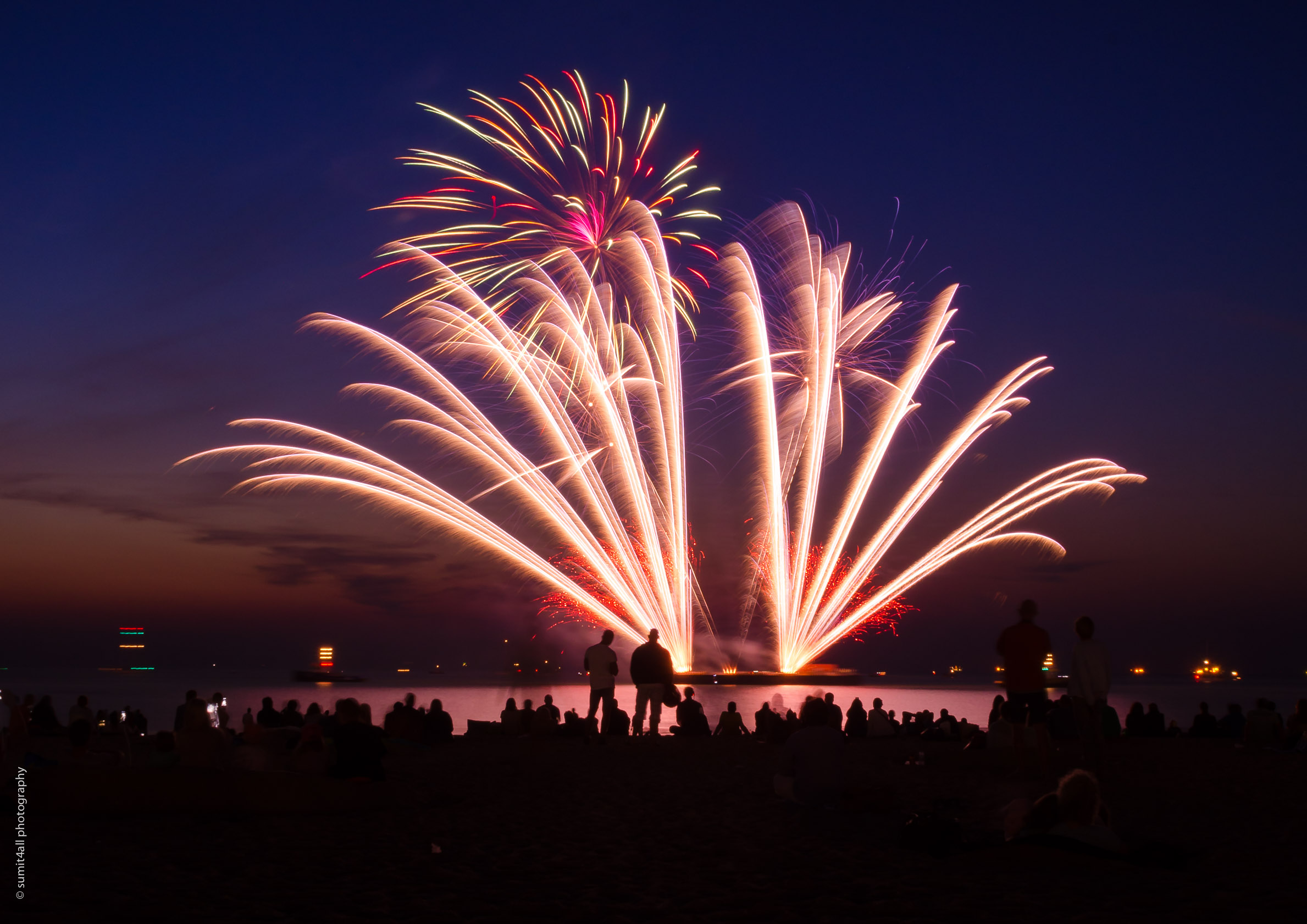 For me, this was the first time I have seen any fireworks like this – coordinated, synchronised, colorful and serene at the same time. These are some photographs I made at the International Fireworks Festival in The Hague in 2015 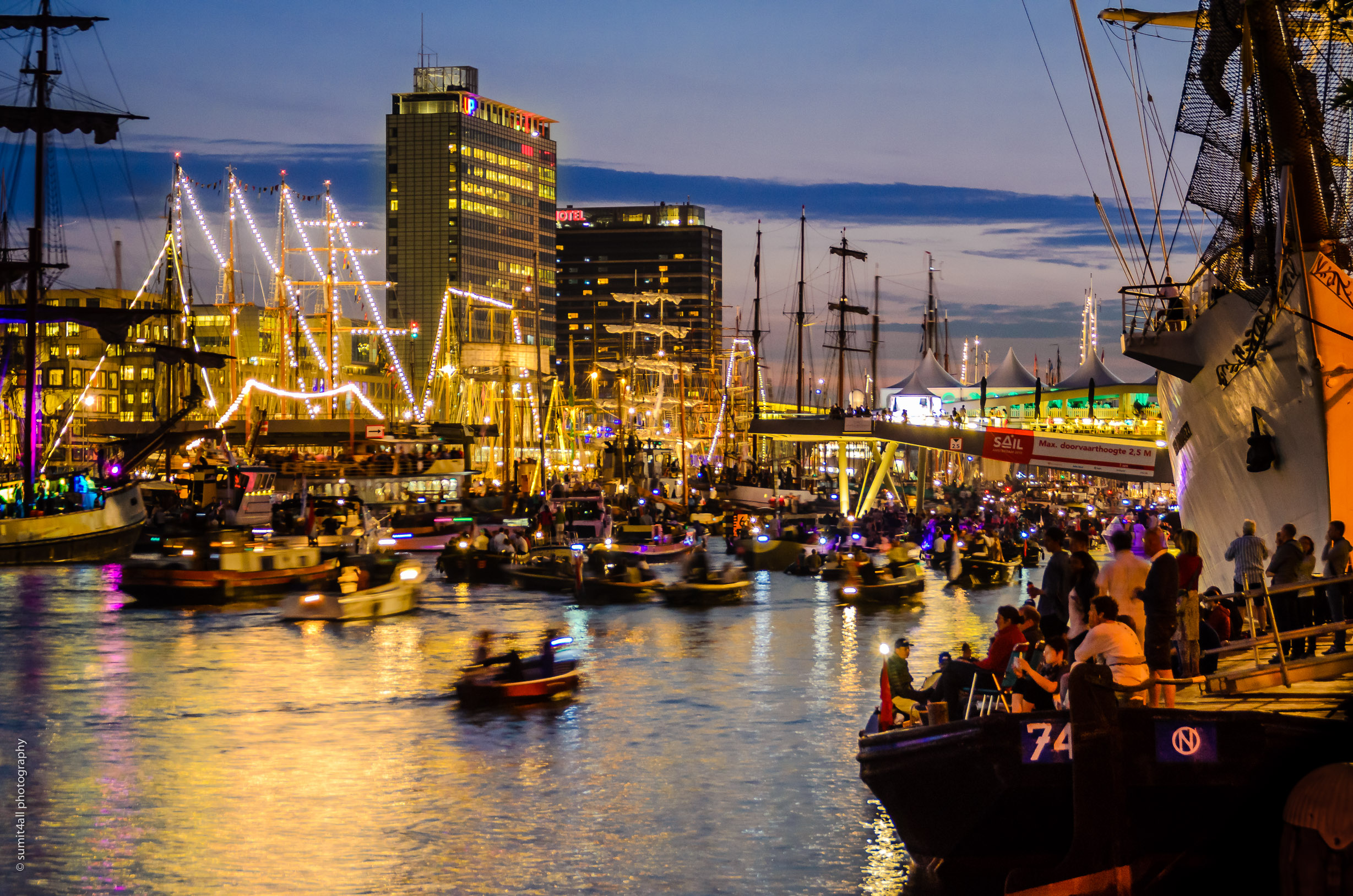 SAIL 2015 in Pictures – About Tall Ships and Maritime Heritage

SAIL 2015, which is arguably the biggest free nautical event in the world, was held in Amsterdam from 19-23 Aug 2015. SAIL is held every 5 years since 1975, and this was the 9th edition of the event this year, which is held to showcase Netherland’s maritime legacy from its golden age.

Ships from all over the world took place in the event. 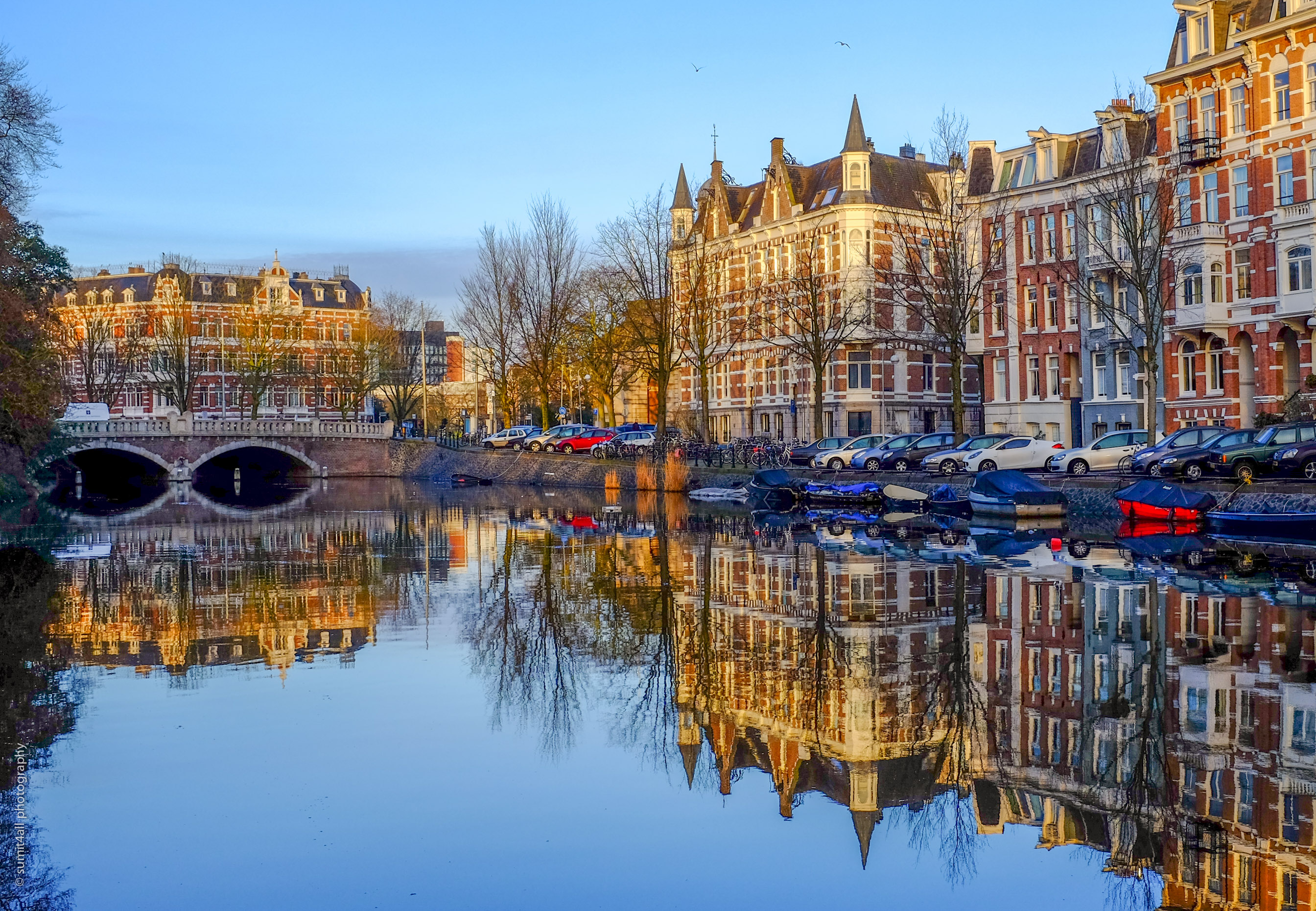 A Summer Afternoon in Amsterdam

It is not often that Amsterdam is sunny and dry. But when it so, especially in summers, it is the place to be. You will see everyone in the canals in their private boats just cruising around while having some drinks and snacks. Just the perfect way to relax in the afternoon sun.

Above on the roads besides the canals, you can see people walking or biking around in the perfect weather … while it lasts.. The outside seating on most cafes are full as you can see people catching up with friends over a beer and a loong conversation.