SAIL 2015 in Pictures – About Tall Ships and Maritime Heritage

SAIL 2015, which is arguably the biggest free nautical event in the world, was held in Amsterdam from 19-23 Aug 2015. SAIL is held every 5 years since 1975, and this was the 9th edition of the event this year, which is held to showcase Netherland’s maritime legacy from its golden age. 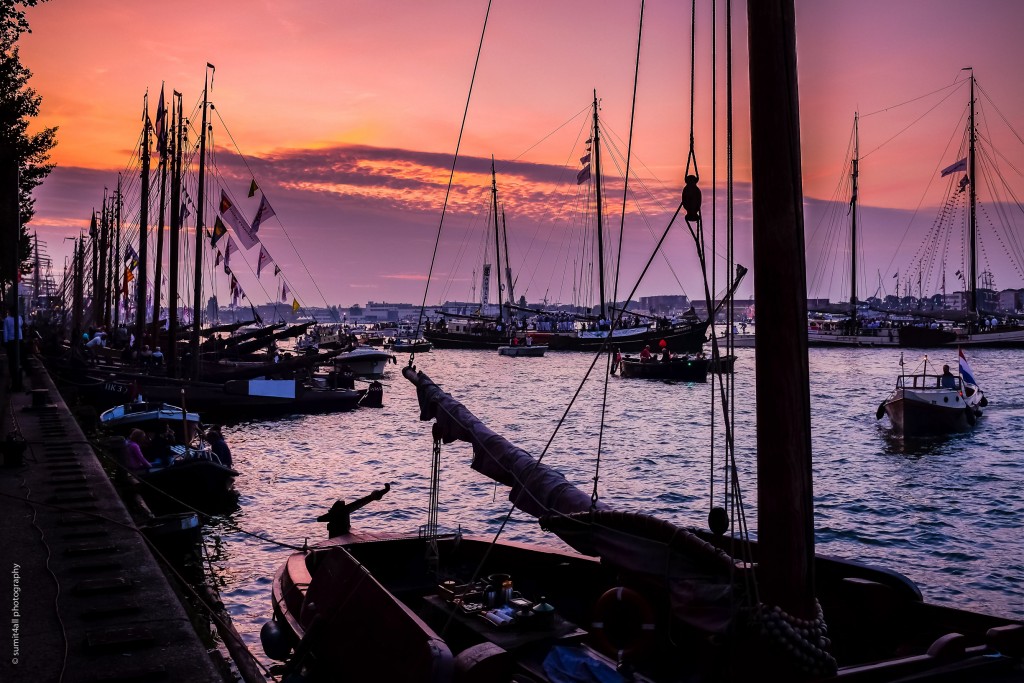 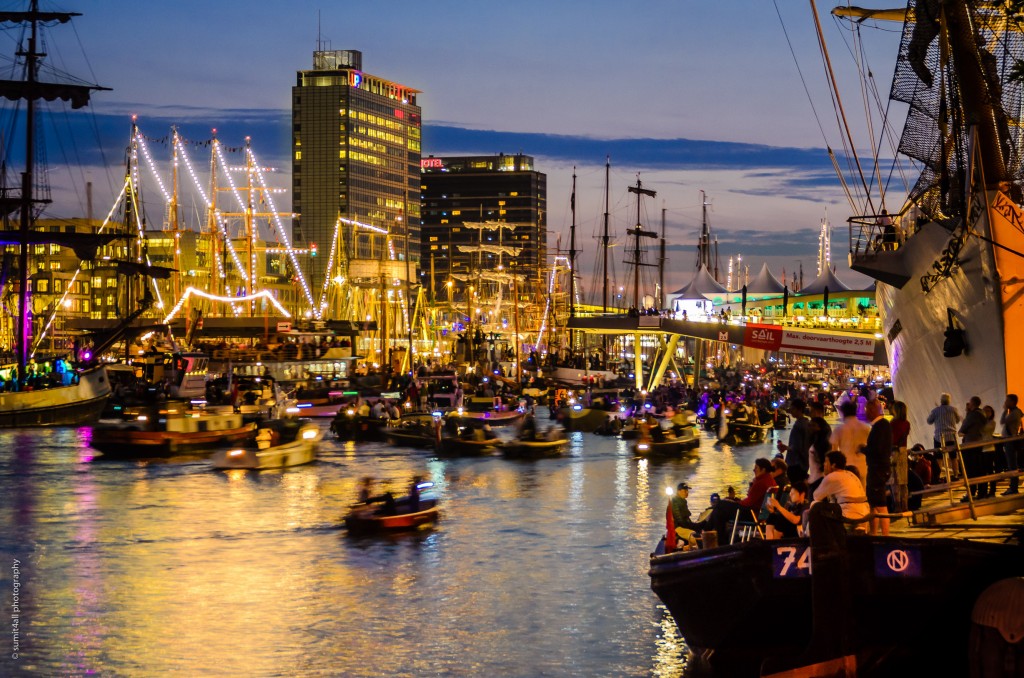 Boats and Ships with Amsterdam in the backdrop 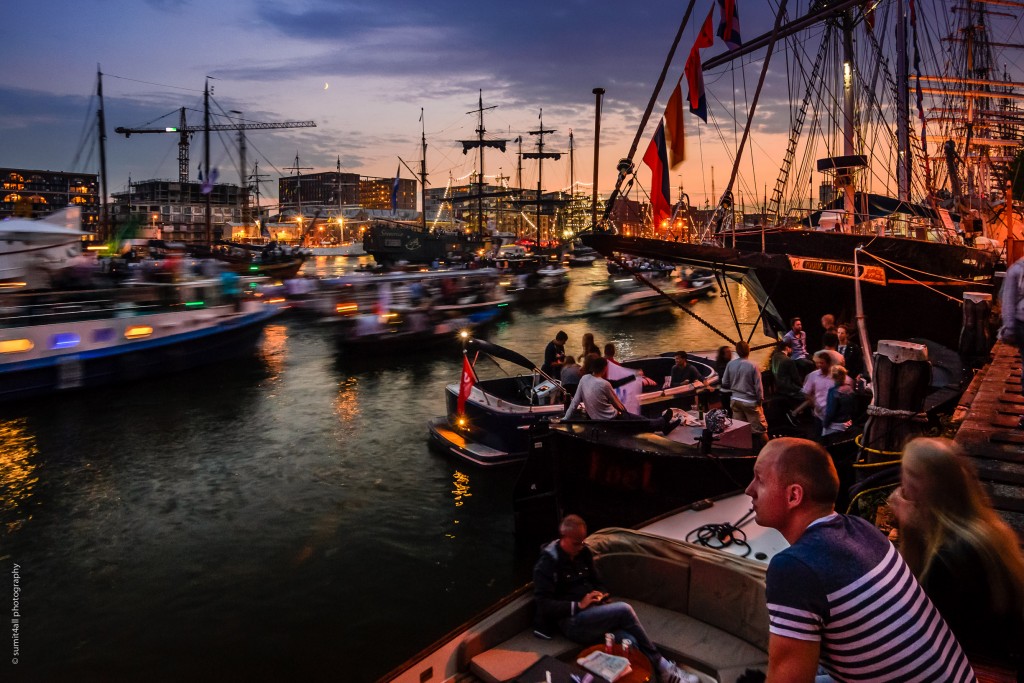 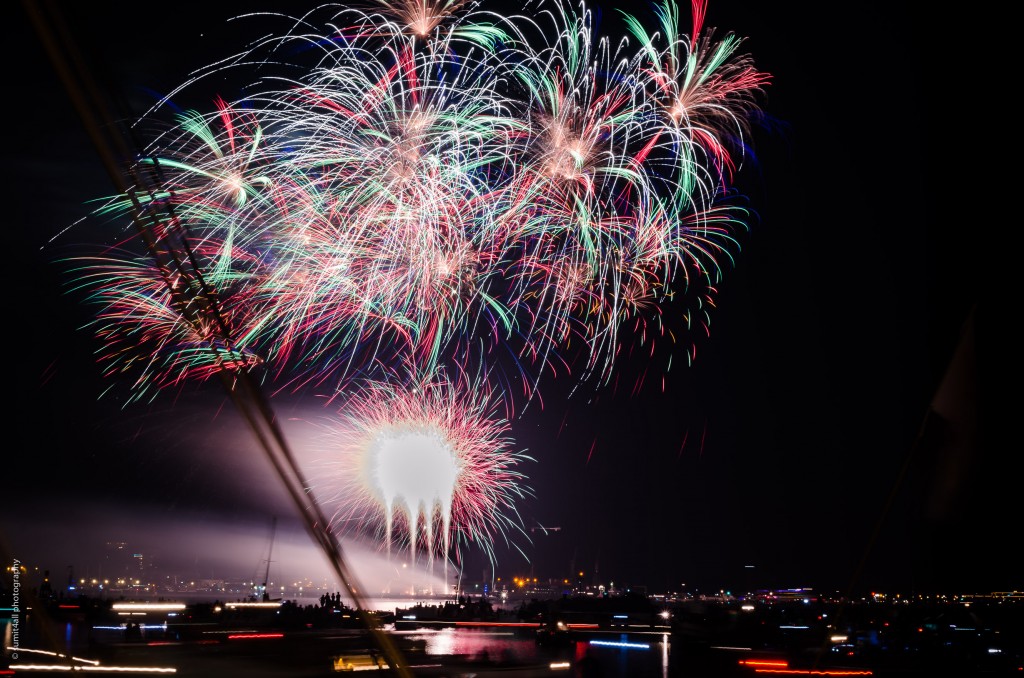 Fireworks along the Ships and Boats 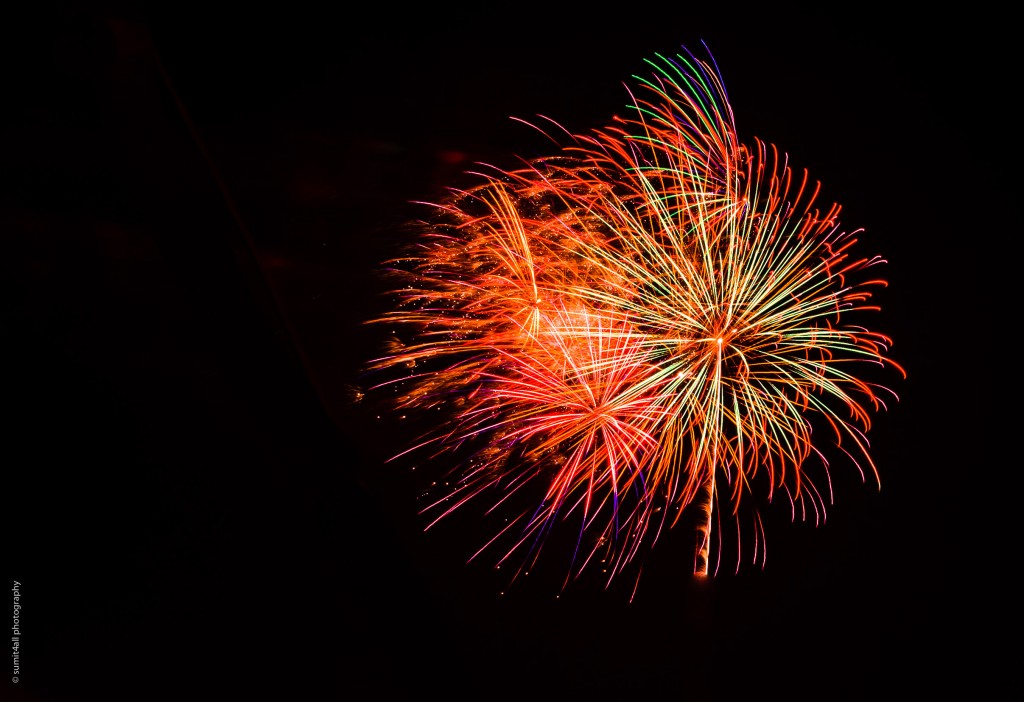 Fireworks To End Each Day

In the event this year over 600 ships sail from the North Sea canal arriving in Amsterdam. There are over 90 tall ships from countries all over the world which participate in the event. There are cultural events for people of all ages, along with music, food stalls, a giant wheel in the pleasant weather of summer. The event is capped off each evening with a dazzling show of fireworks. 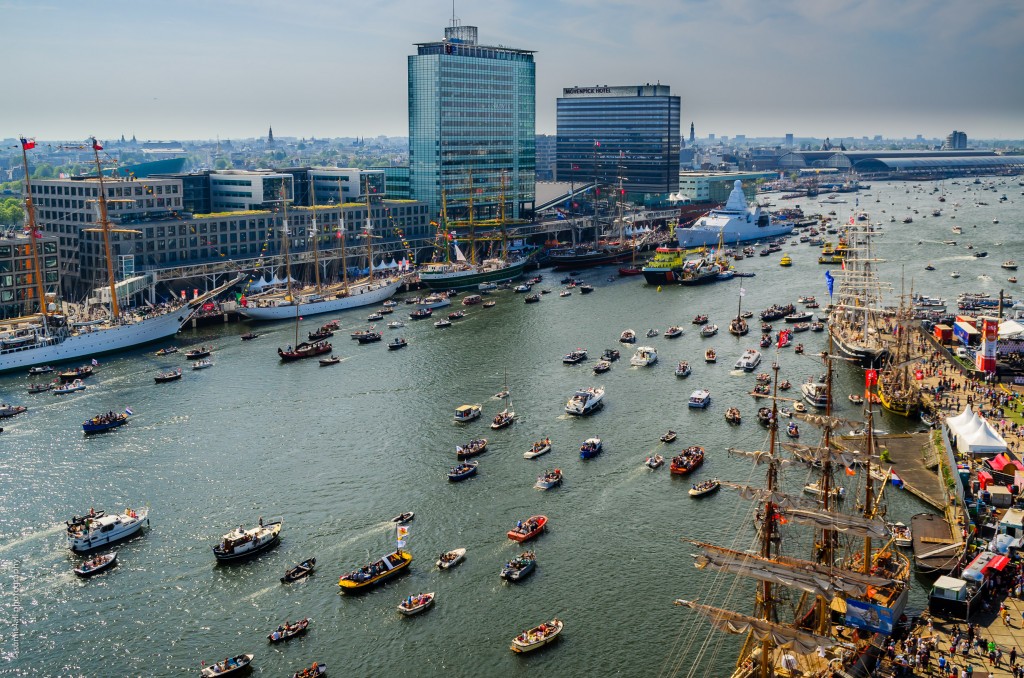 An Aerial View of the Festivities 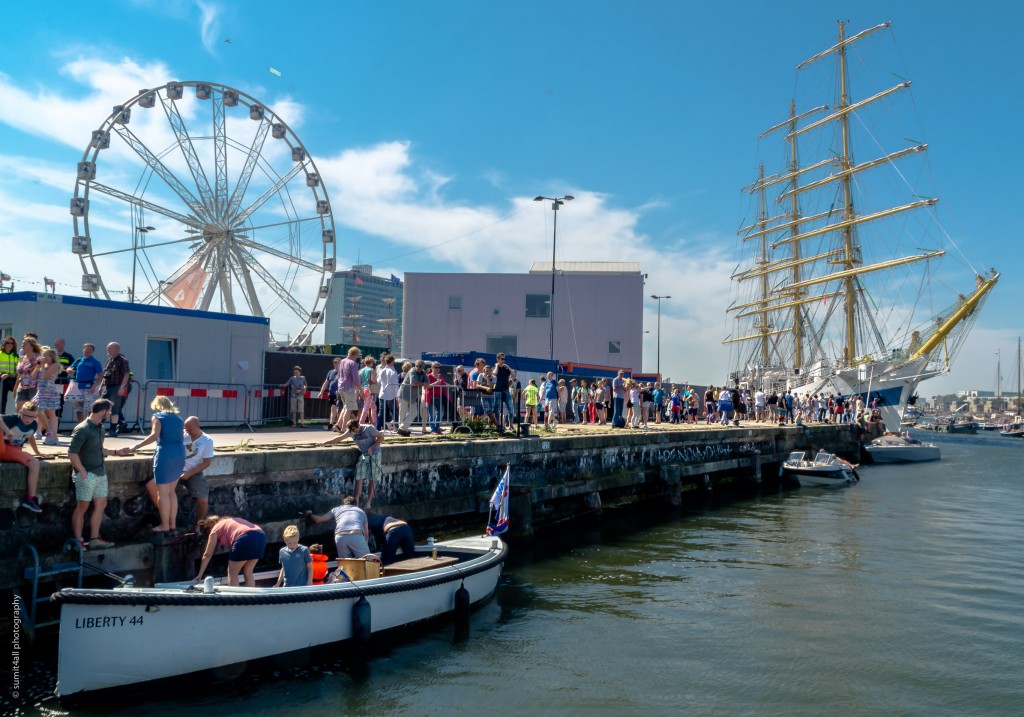 The Giant Wheel on Java Island 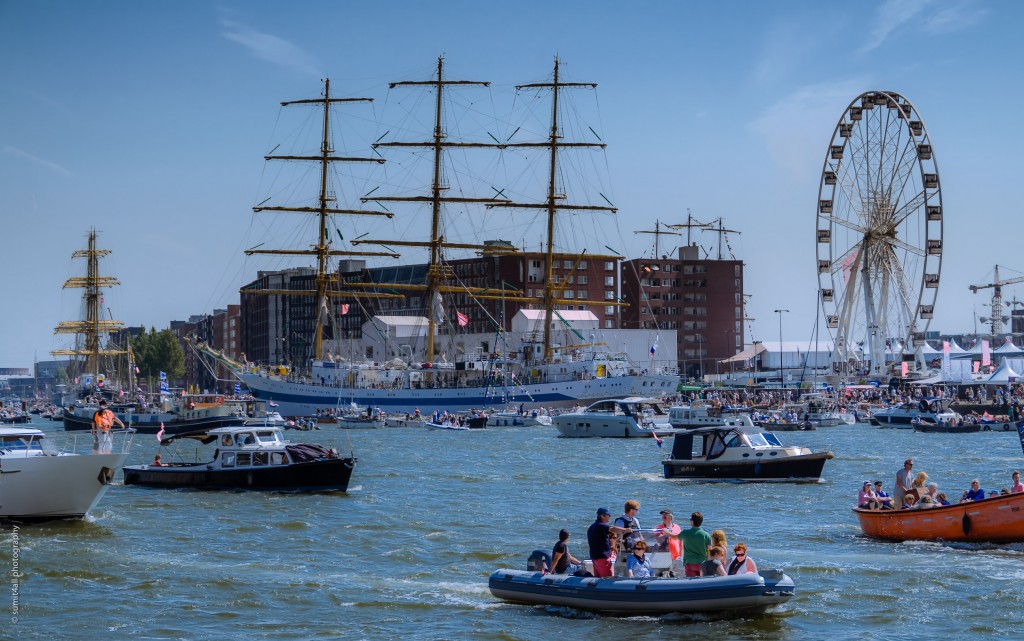 You can go inside many of the tall ships during the day to learn about their historical significance and learn by interacting with the international crew of the ships present there. People all around the Java Island and nearby areas, where the main event happens and the ships are moored during the event, had a gala time and can be seen from their rooftops and balconies waving out to the arriving and departing ships. 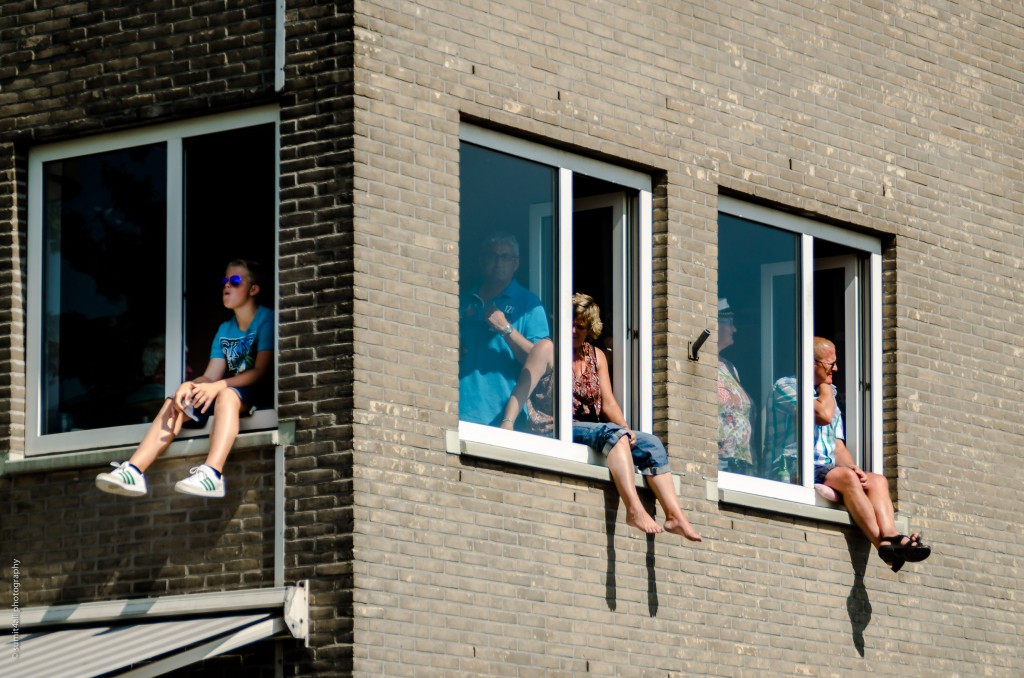 Anything for the Best Views 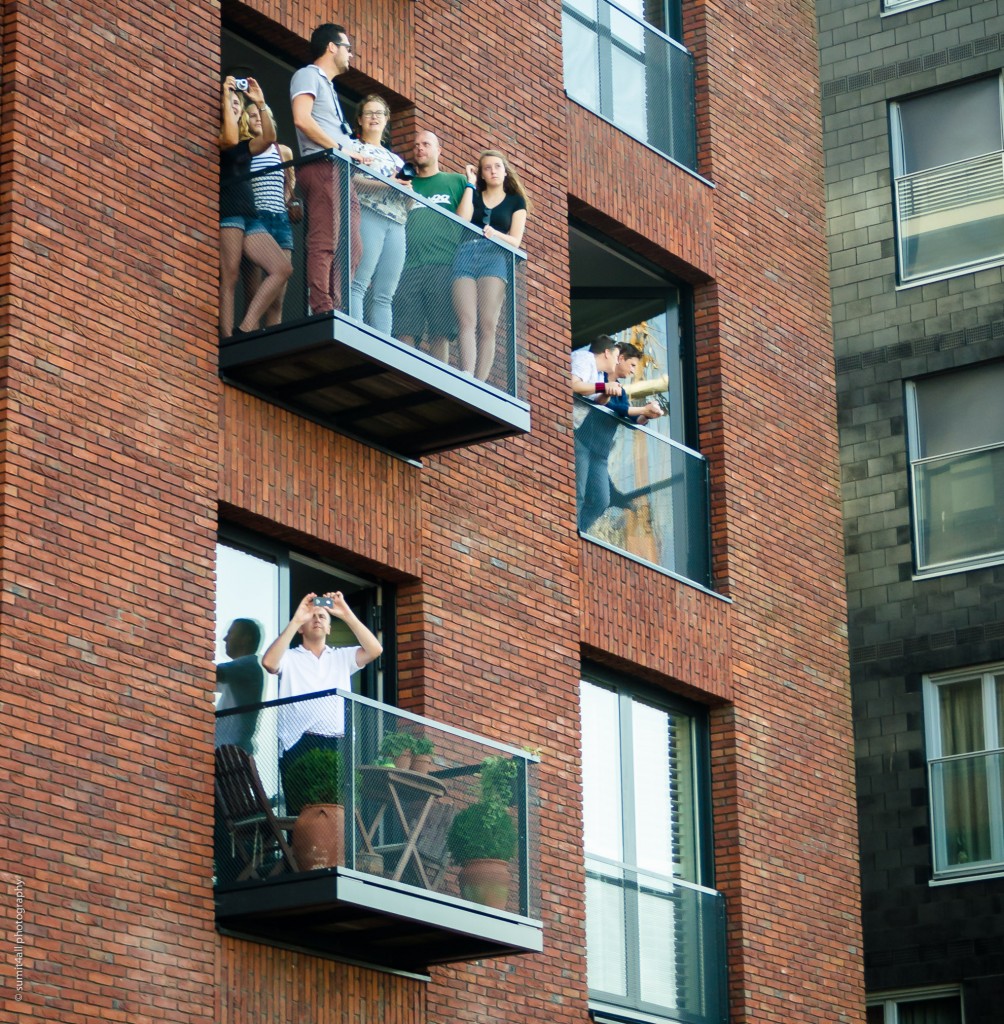 Cheering the Boats as they Arrive

To sum it up, SAIL 2015 was a grand spectacle of sailing ships and their crews, and there were a lot of festivities to make it even more entertaining to the millions of visitors. 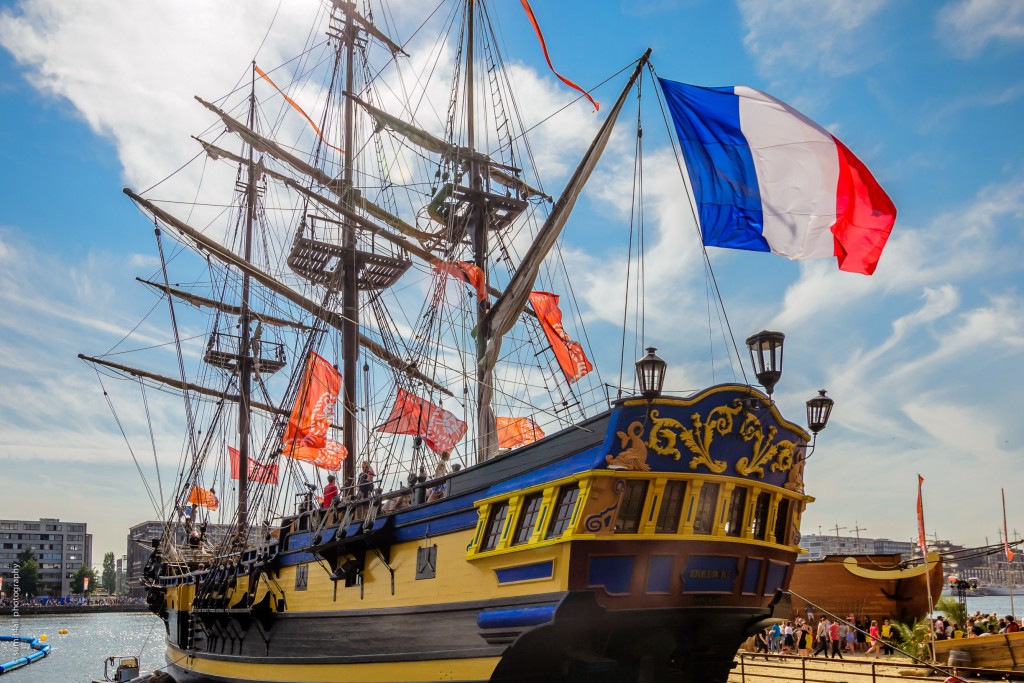 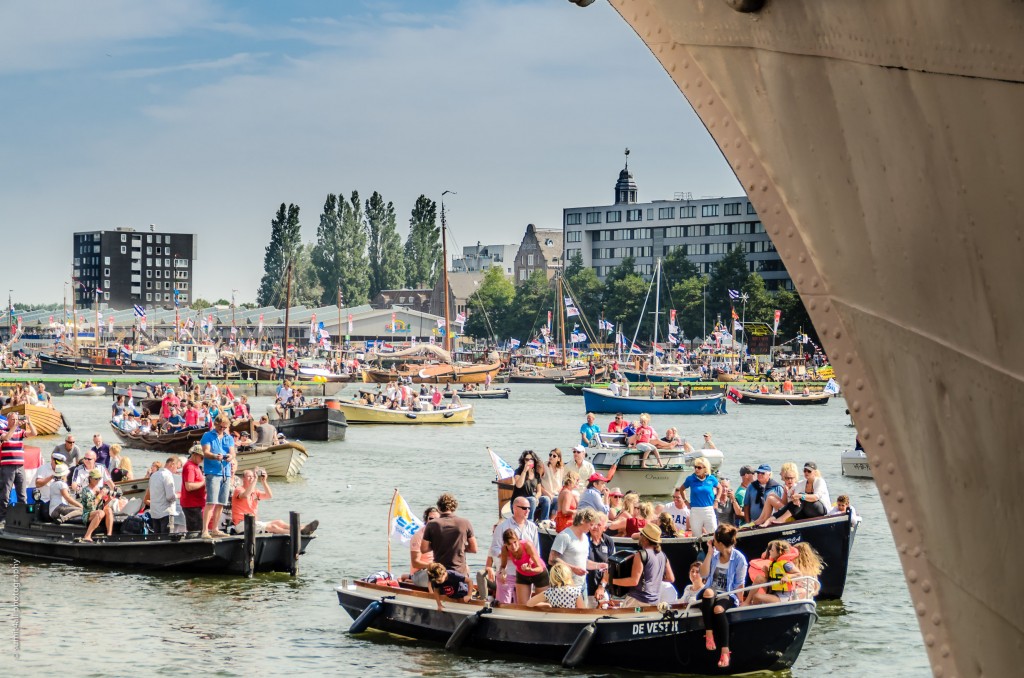 Festivities on the Boats