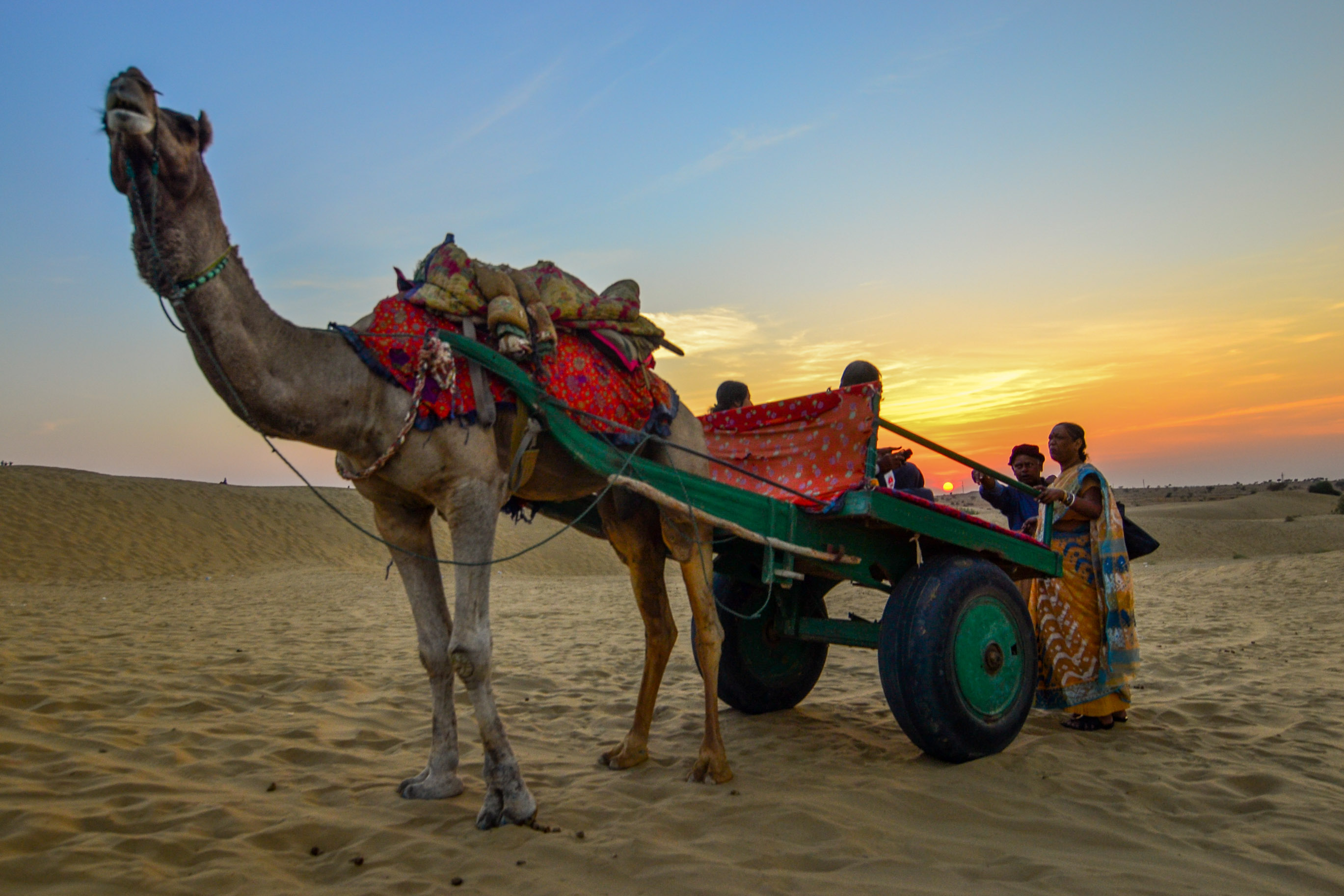 It was mid November afternoon when we decided to head out from our hotel in Jaisalmer to visit the Sam Sand Dunes on the outskirts of the city. As I started to look for different compositions by moving around in the sand – which can be quite difficult and tiring to do, I spotted this camel cart, which normally has tourists, empty and waiting in the middle of the ocean. The final shot I selected was shot at 1/60 sec, ISO 200 and f5.6 and I absolutely love how everything just falls into place for this composition to work. 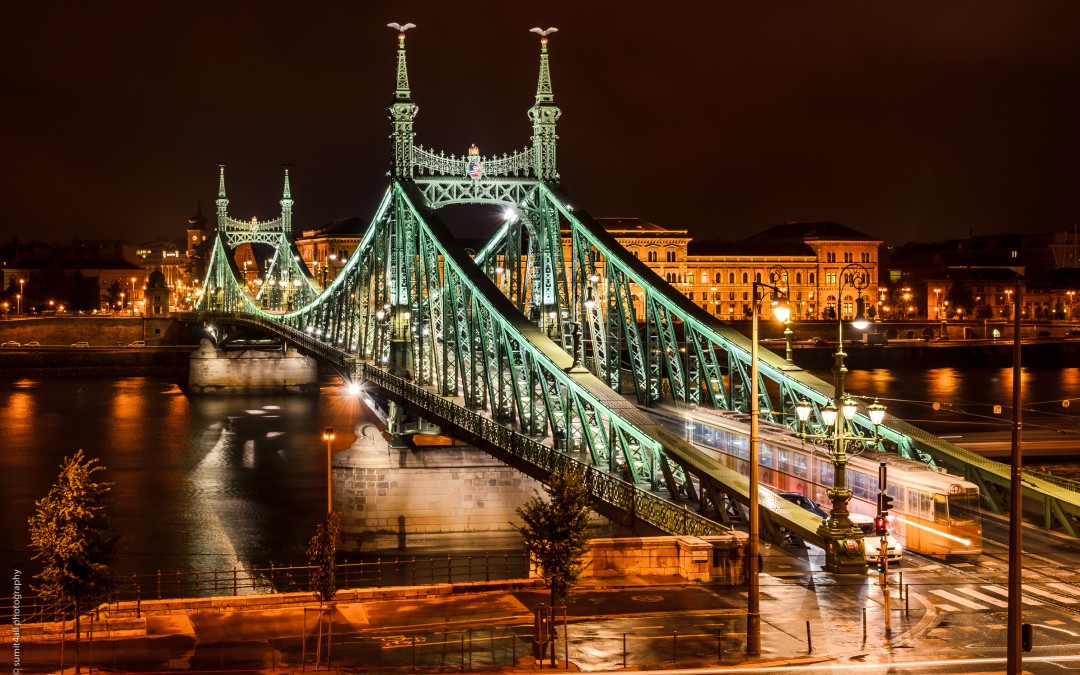 When I went to Budapest in the September of 2015, I wanted to make sure I got some good shots of the various bridges over the Danube. The green Liberty Bridge is located at the southern end of the main city center of Budapest near the foot of the Gellert Hill. On such shoots, I prefer taking multiple compositions and angles as the light fades very quickly after sunset. The idea is to select the ‘keeper’ shot later when I upload the images in my laptop. This part of the process makes me focus just on shooting as creatively as possible on the location and leaving the editing part to later on in the process. 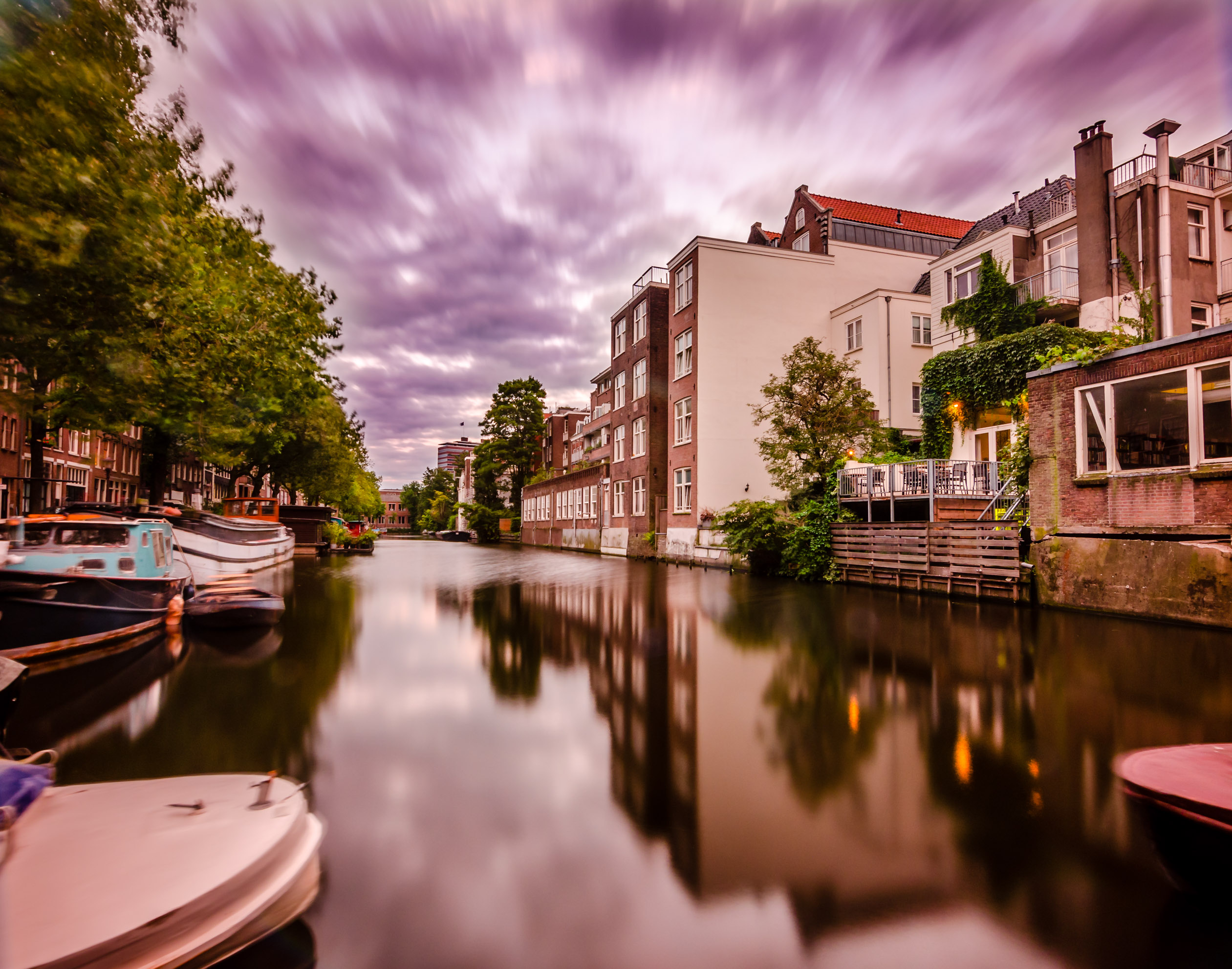 Water and Clouds – Companions of Architecture in Amsterdam

I made this photograph while roaming around in the streets of Amsterdam besides the canals. I was lucky to be carrying my tripod with me that day which allowed to stop and set up base here for around half hour to get this shot. The clouds were just perfect at the time of sunset and the lighting in the city was just beginning to light up as it was getting dark. 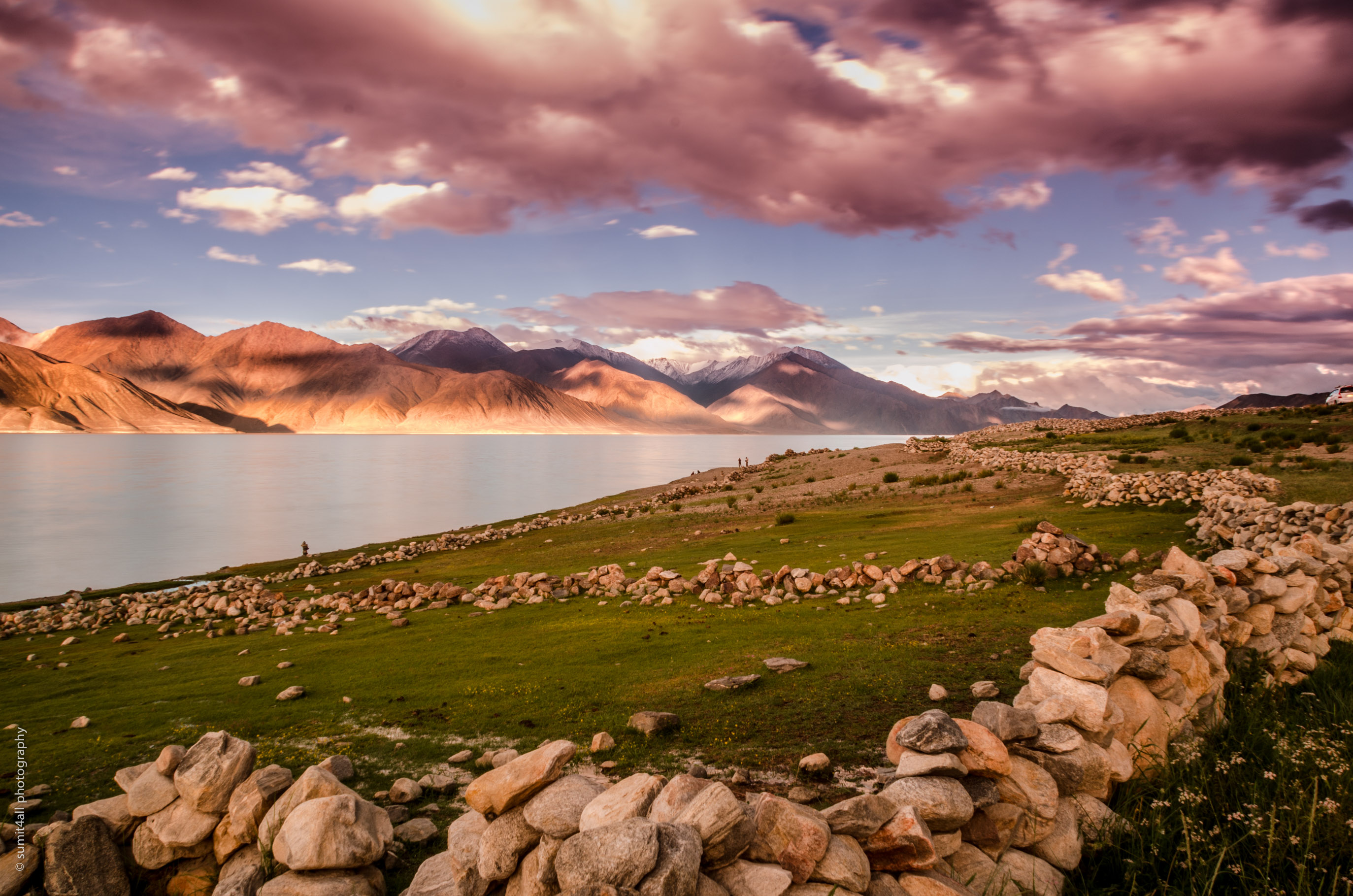 Beauty on the Border – The Pangong Tso Lake

This stunning landscape was captured while on my 18 day Leh trip in July 2014. The dry landscape in Ladakh presents many such beautiful vistas, and the Pangong Tso lake is one of the most beautiful places I have ever been in my life. 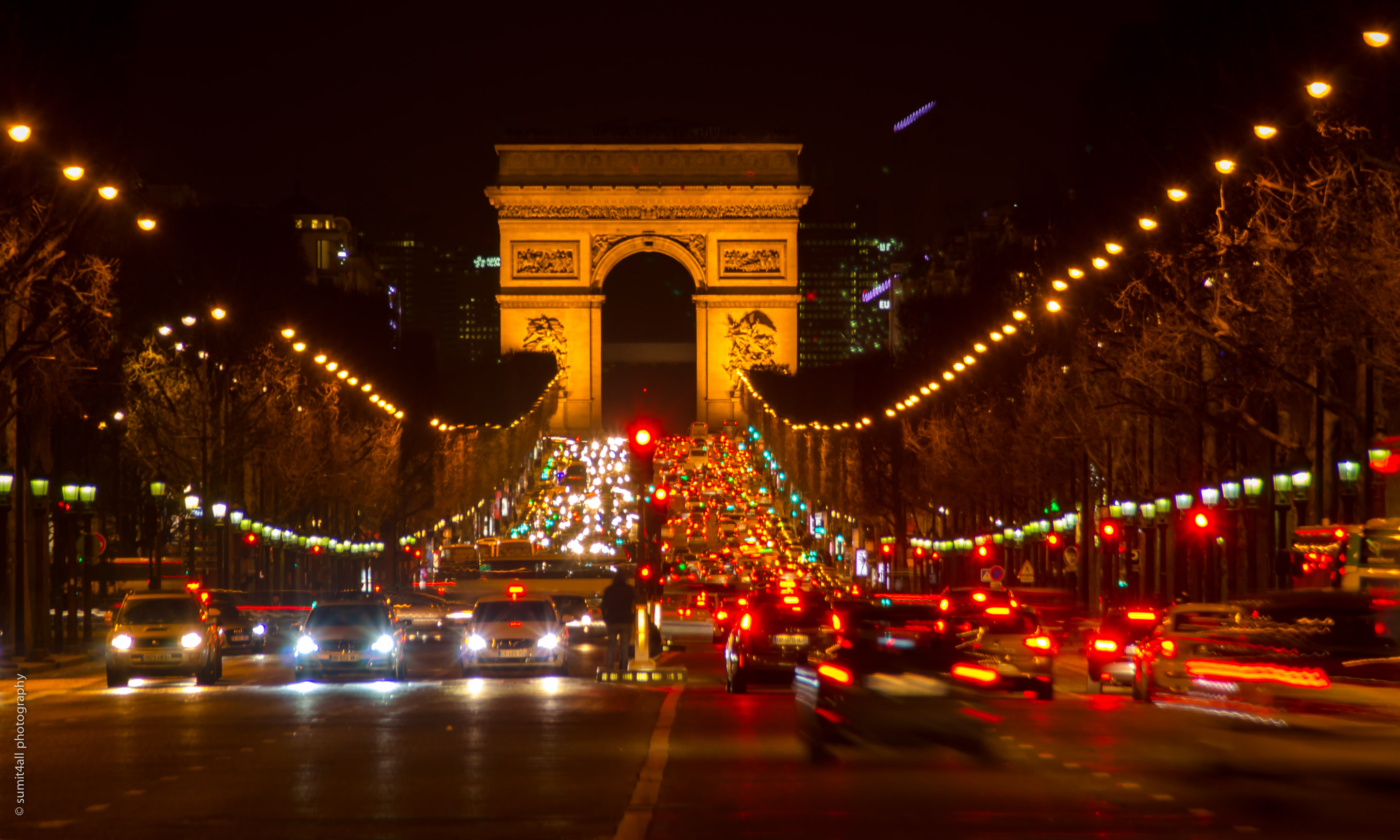 The Arc de Triomphe in Paris can be called another centre of Paris. After all, there are 12 (yes, twelve) avenues (roads) in a decagonal configuration which lead out from the Arc de Triomphe. In this article I share about the preparation, the way I shot the image itself and the post processing that went into creating the final photograph. 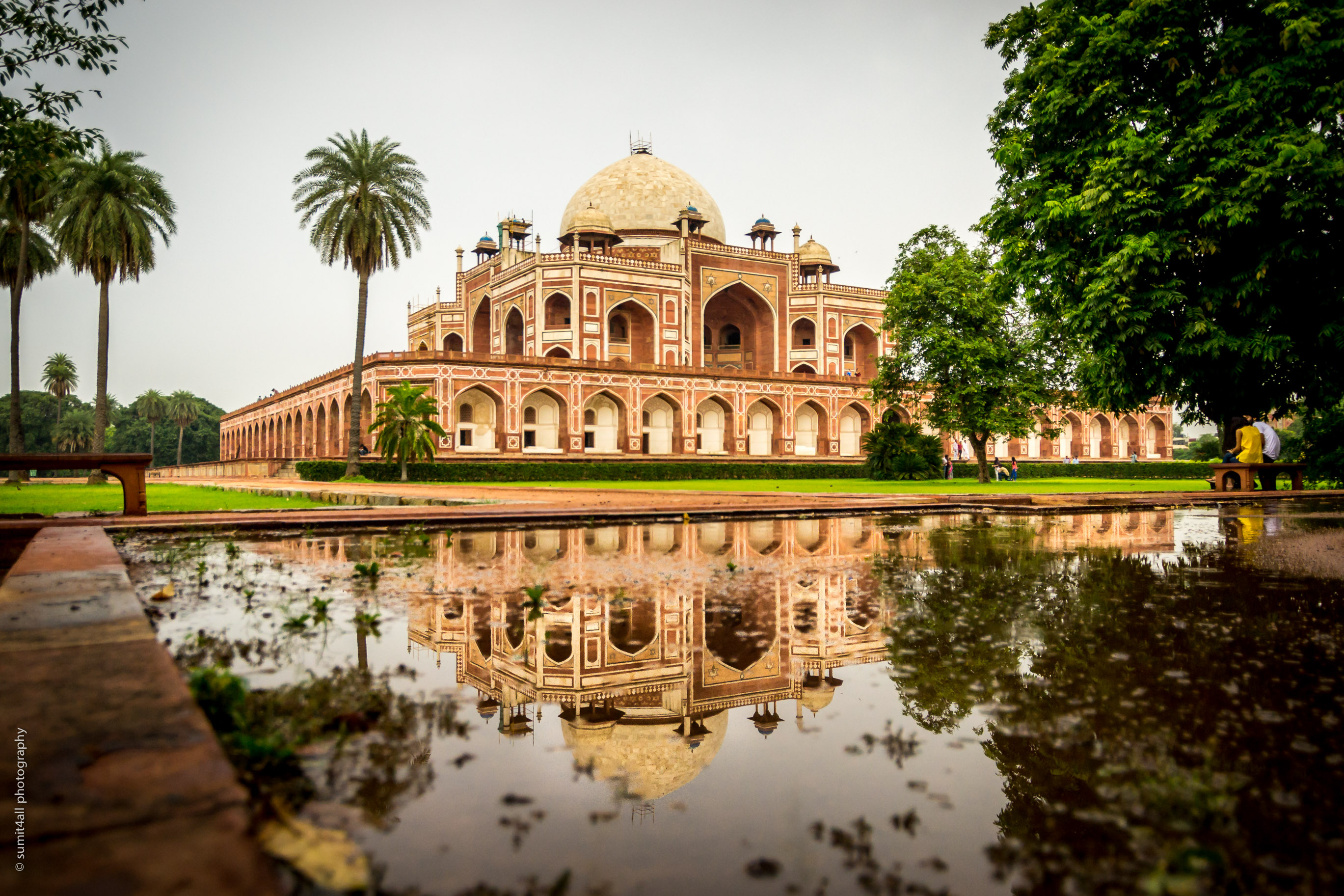 Humayus Tomb – Beauty in my Backyard

It was more of an on-the-spot exploration than preparation that helped me make this image. I went there to make a completely different image, but came back with something with a fresh perspective which was even better. 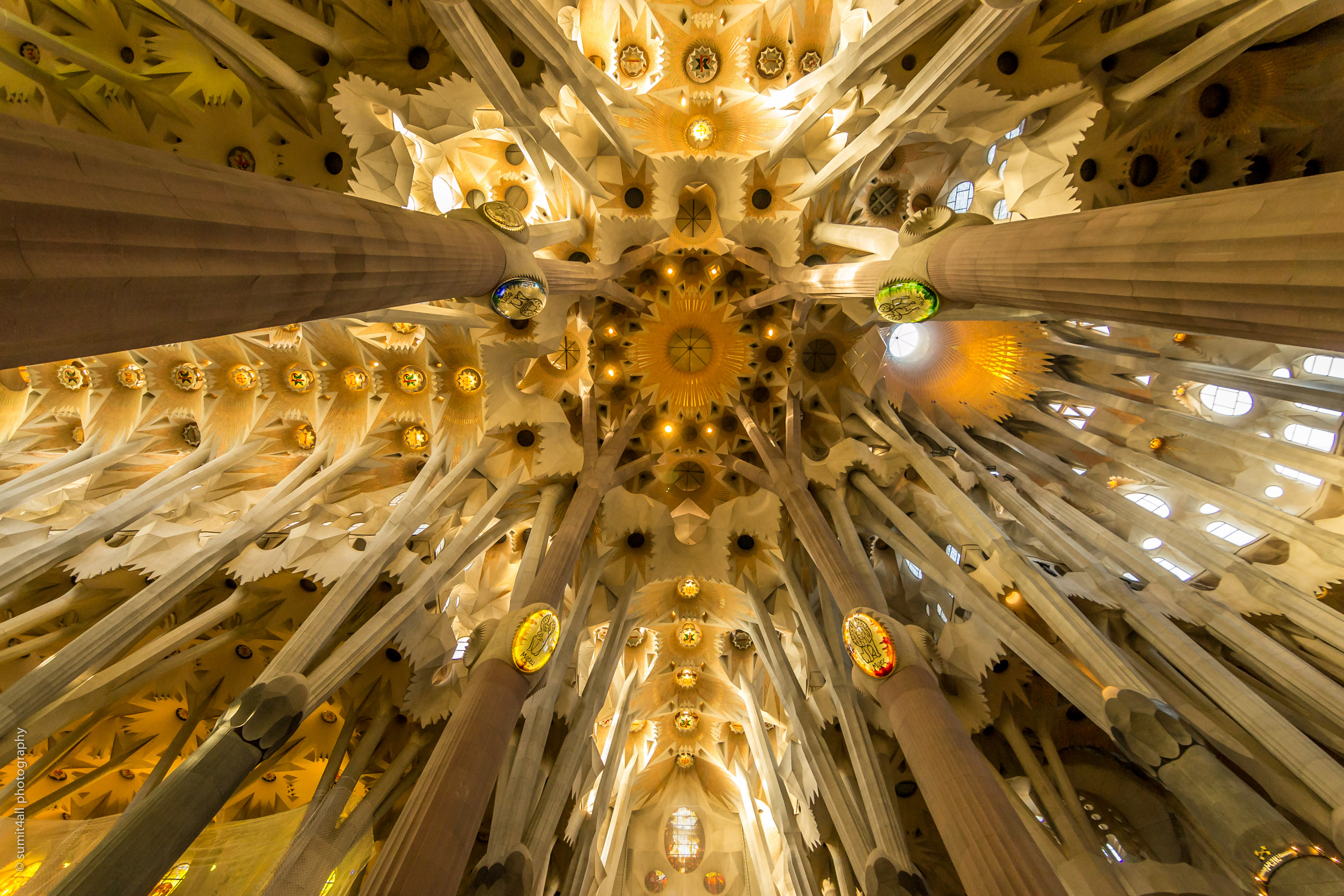 Next to the Taj Mahal, this is the most beautiful monument I have ever seen – The Sagrada Familia in Barcelona.

Having the right gear, reaching the location in time so that I could take my time to get the ideal composition, and some post processing in Lightroom were the key in making an image like this.