A Summer Afternoon in Amsterdam

It is not often that Amsterdam is sunny and dry. Grey and wet seems to be the default weather here, so it is always nice when the sun is shining and the weather is pleasant. Though you can never avoid the grey days, summer provides you enough sunny days, making it the best time to visit the city. Apart from the weather, there are a lot of festivals and cultural events during summers which bring out the best of everyone, locals and tourists alike, in this beautiful city. 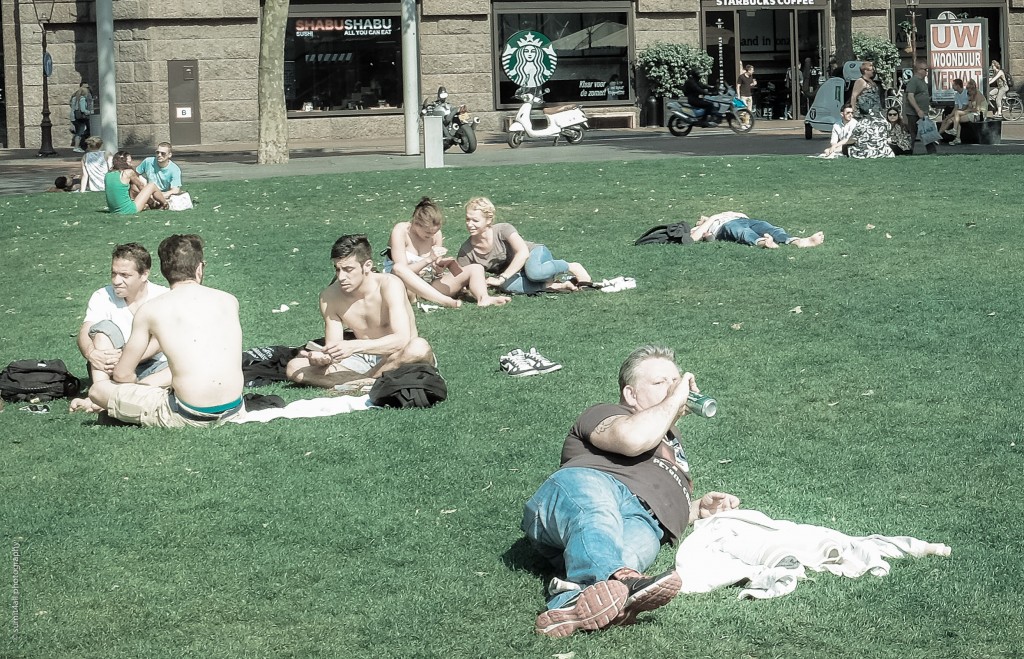 While the sun lasts!! 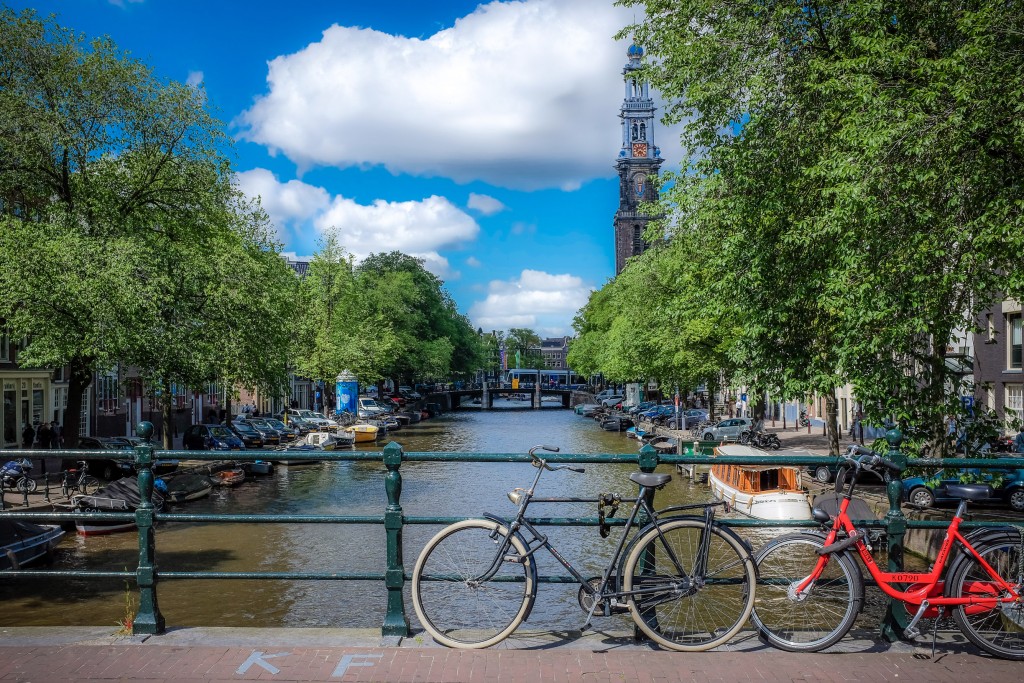 Summers is also the perfect time to hit the beaches and various parks in the Netherlands. Although it can get pretty crowded at times, it is lovely to see everyone out in the sun just relaxing and enjoying. The outside seating on most cafes are full as you can see people catching up with friends over a beer and a loong conversation. 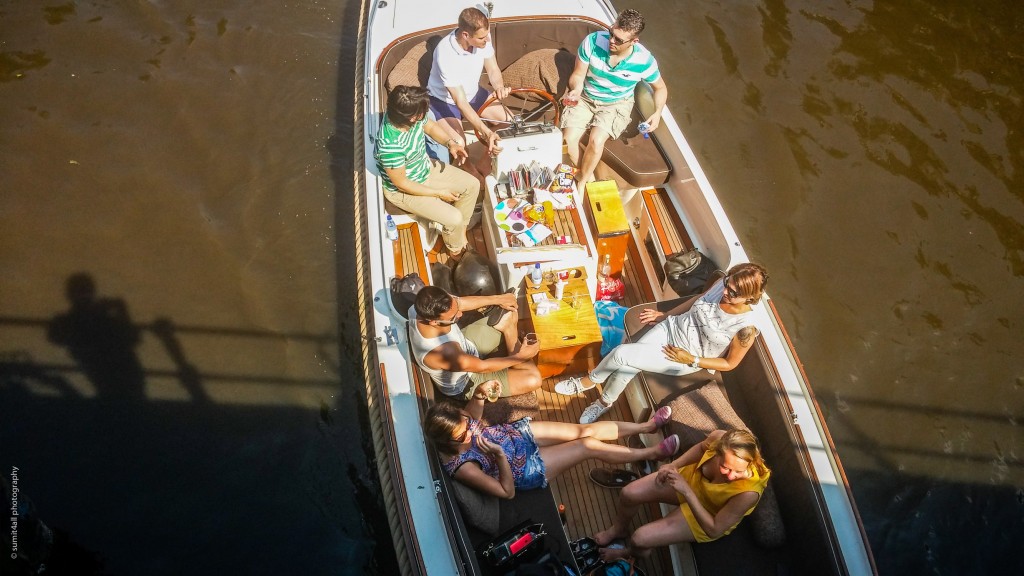 A boat party overlooked from a bridge 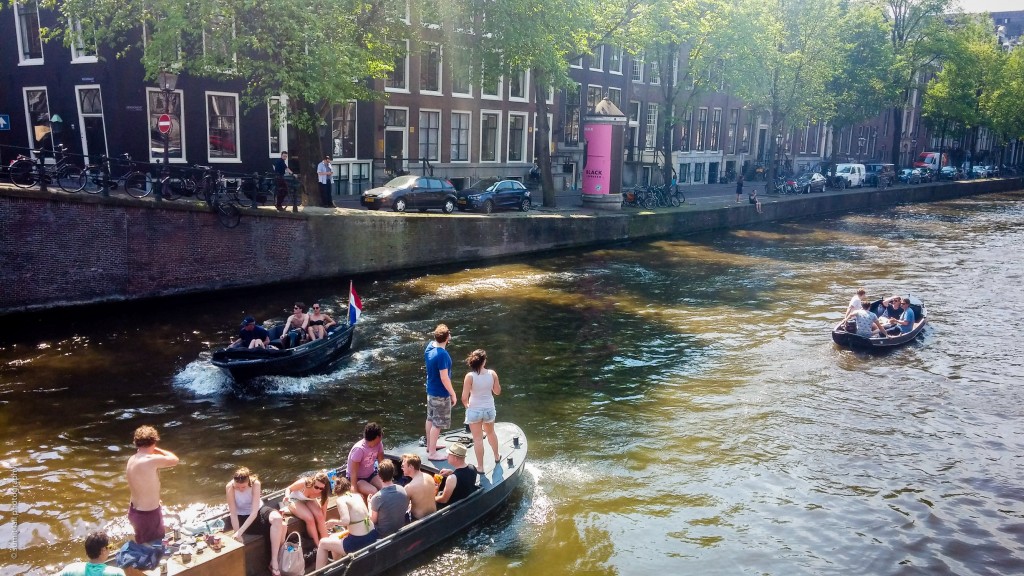 Canals filled with boats during summers 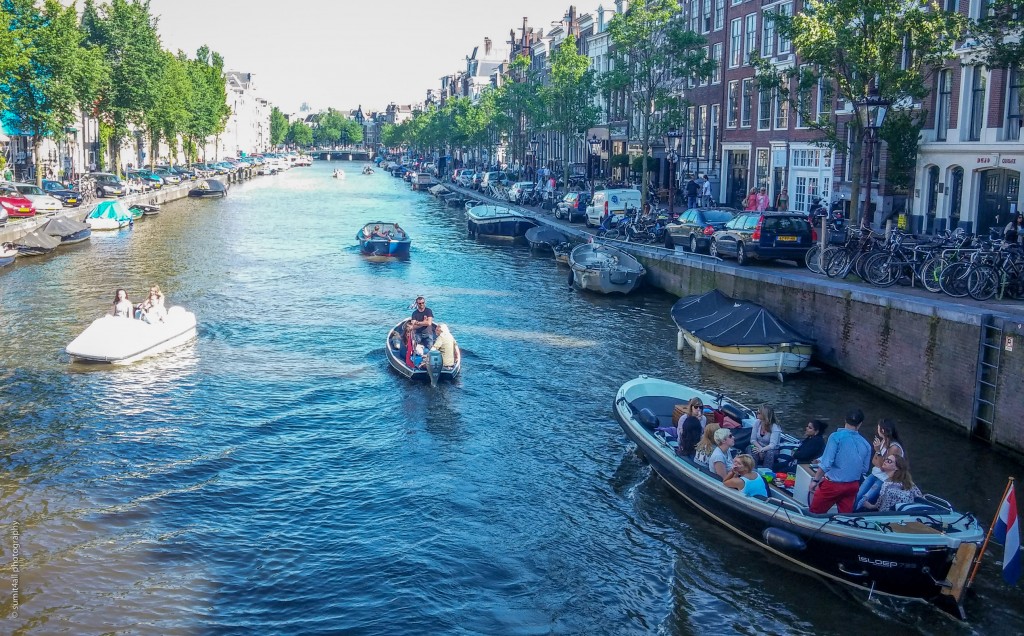 Canals filled with boats during summers

And then there the canals and boats. In summers you will see everyone in the canals in their private boats just cruising around while having some drinks and snacks. Just the perfect way to relax in the afternoon sun. Above on the roads besides the canals, you can see people walking or biking around in the perfect weather … while it lasts.. 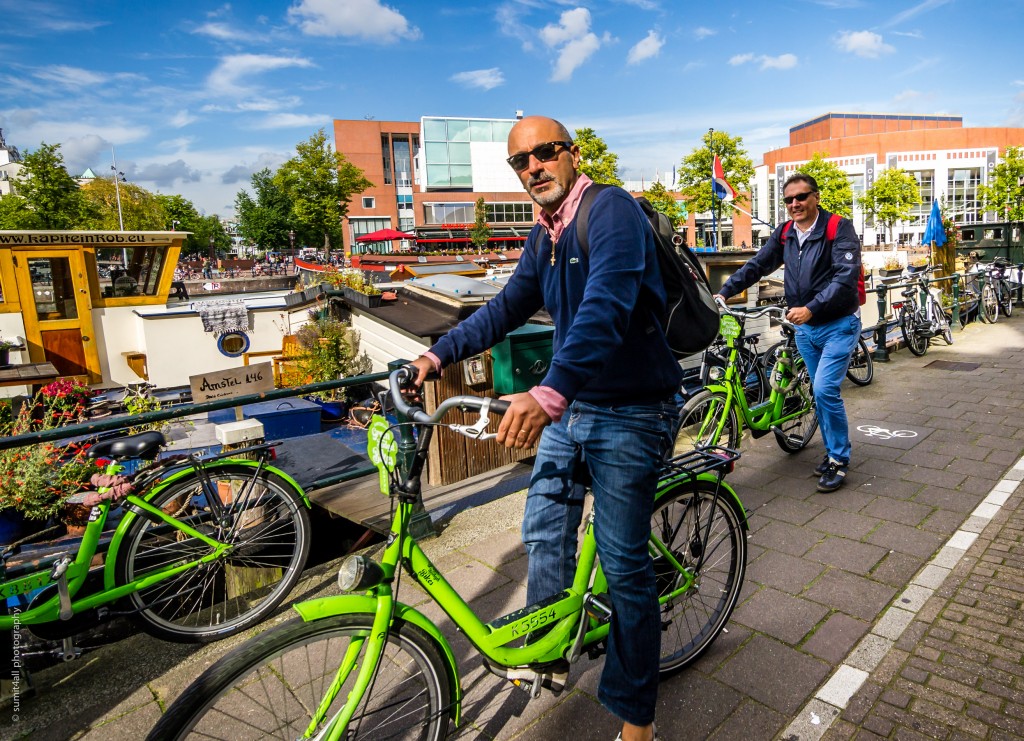 Biking is a way of life in Amsterdam 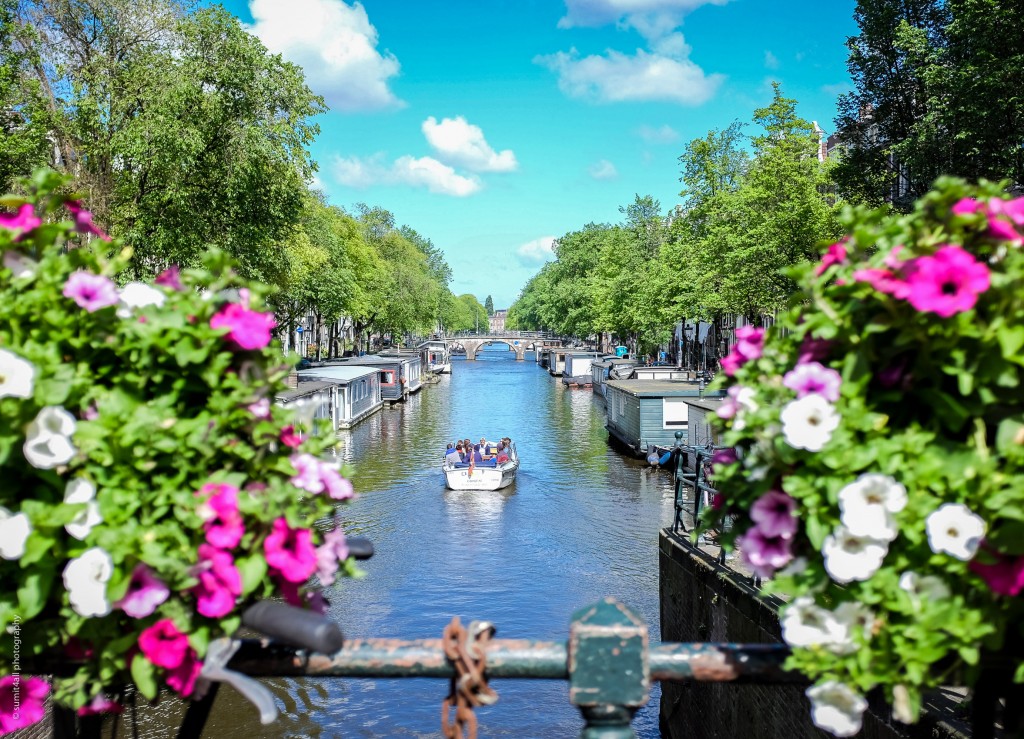 Summer is the time when the Holland Festival gets underway, which is one of Europe’s biggest and most prestigious performing arts extravaganza. Then there are the dance festival Julidans, the Over Het IJ festival, the Kwaku festival, the Milkshake festival on 19 July 2015, Open Air Film Festival Pluk de Nacht in August, Canal Festival from 14 to 23 August 2015 which are a must visit if you are in Amsterdam during the summers.