The Chill of Winter and the Warmth of Light

Winters in the Netherlands can be consistently wet and cold. With the days getting shorter, it is normal to go to work before sunrise and head back to work after sunset. All this can get very depressing at times as you hardly get to see daylight. But god bless the wonderful lighting which springs up all over Amsterdam every winter, on the streets, on the canals and elsewhere. With ice rinks set up in multiple places in the city, the city becomes an oyster of light instead of a dark ghosty town. 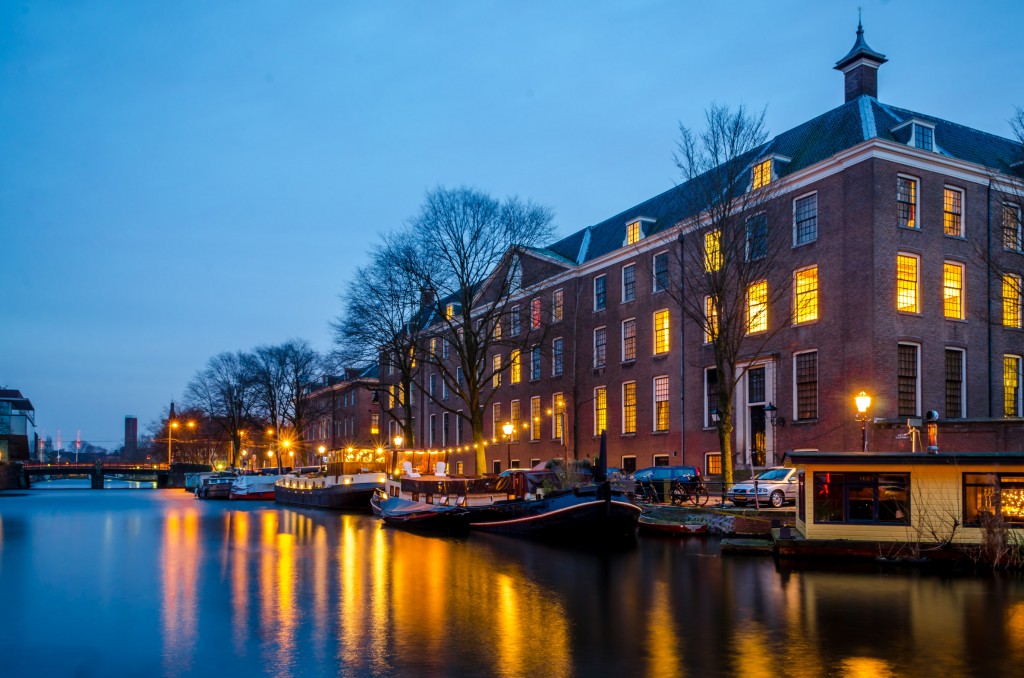 During the light festival, giant works of art of placed all around the city – in the canals as well as on streets, and they can be seen from the boat as well as from the road. Below is one such image from the festival last year. 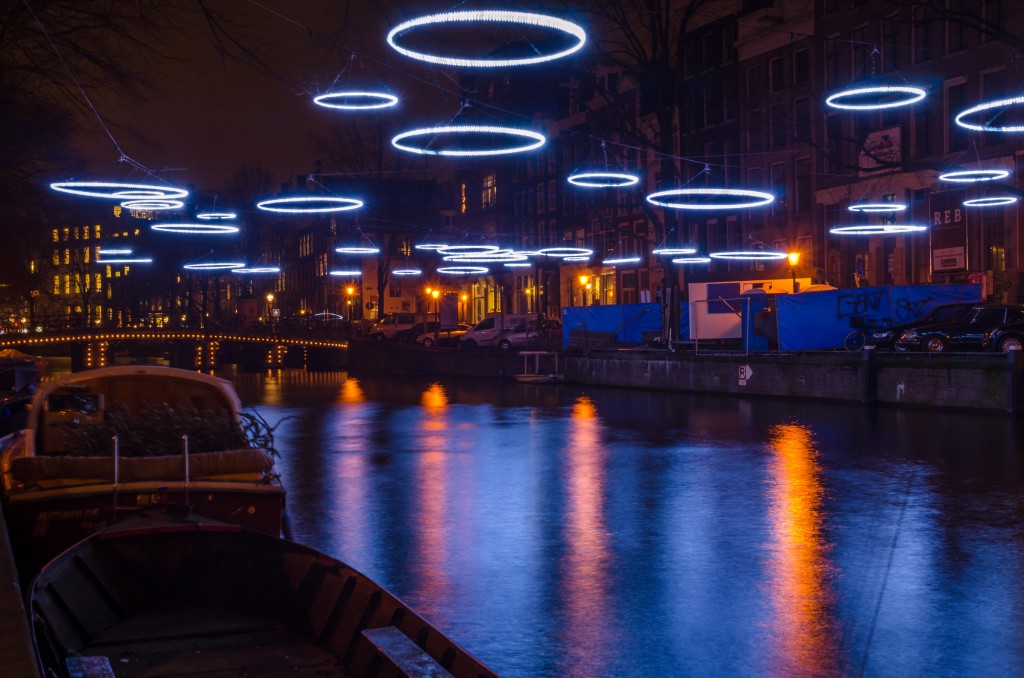