Shouldn’t We Be Shopping at Champs Elysees?

“Shouldn’t we be shopping? Isn’t this the fashion capital of the world?”, asks Nikki, who has come over to Paris hoping to fill her bags before returning home.

“We will. We will.” – yelled Tina, but let’s just do some window shopping first. “This avenue is also known as the world’s most beautiful avenue, apart from being one of the most celebrated shopping districts in the world”.

“No doubt this 2 km stretch is beautiful, bordered by trees, monuments, restaurants and cafes. But I want to make my friends back home jealous by my ‘acquisitions’ (purchases) when I get back home”, Nikki shoots back. 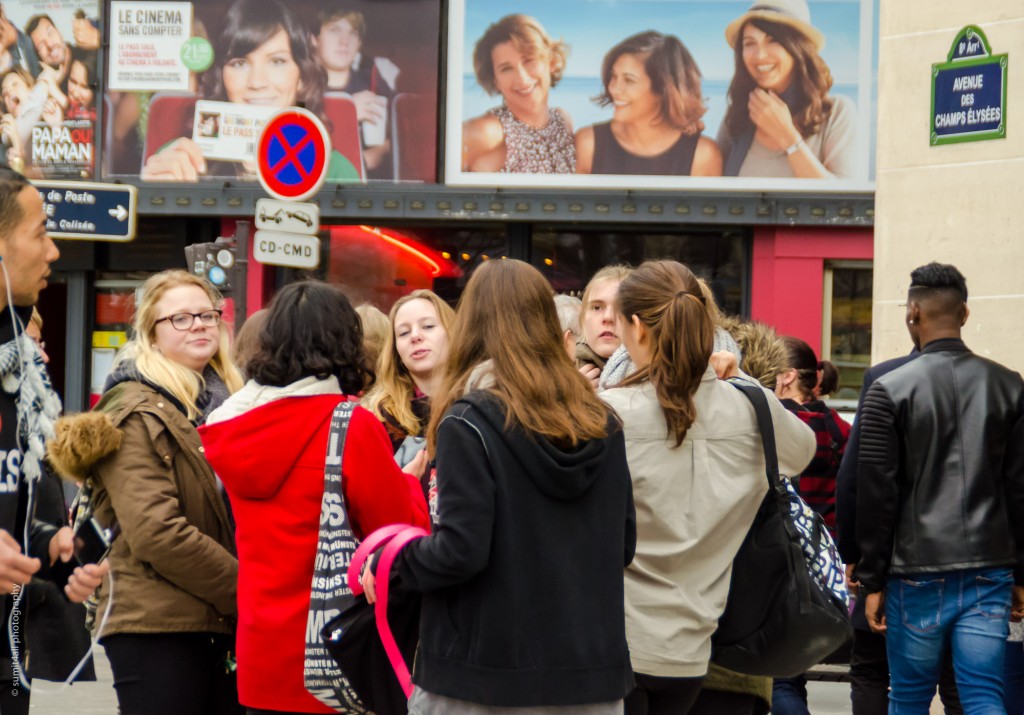 “Now don’t get me even started on the restaurants and cafes. They are like open air daylight robbery chains. How can you like a cappuccino for which you have to shell 8 euros?”

“Ok. ok. Now I don’t mean we shop in Banana Republic, Abercrombie, Sephora, Louis Vuitton, Mont-Blanc, Guerlain, Ferrari etc. We can do window shopping and mix it with some purchases from the ‘cheaper’ stores. After all, we do have to visit the New York trip next year, remember?”

“Oh yeah. Then let us just walk this beautiful stretch up until the Arc de Triomphe. I heard you can climb up and get a good view. Ashley is a history buff, she would know?”, said Tina as she looked for and turned towards the bespectacled Ashley.

Ashley, surprised by her name being called out, thinking to herself – “Oh now they think of me. Napoleon build this great Arc as a victory tower and all you can talk about is shopping and eating. Do they even realize there is still a military parade every year on this very avenue?”

“Ashley? Are you with us”, shouted some girls from the group.

Broken out of her thoughts, she finally held the attention of the whole group, which happened rarely with her.

“Maybe I should get contact lenses, and they would not ignore me”, she thought before finally speaking out. “Yes, you can climb up there for some magnificent view of Paris. The Arch is 50 metres high and was for a long time the tallest arch in the world. It was build around 180 years ago and has since witnessed many victory marches, including the two world wars. The shopping district only came much later”, she said as she gasped for breath. 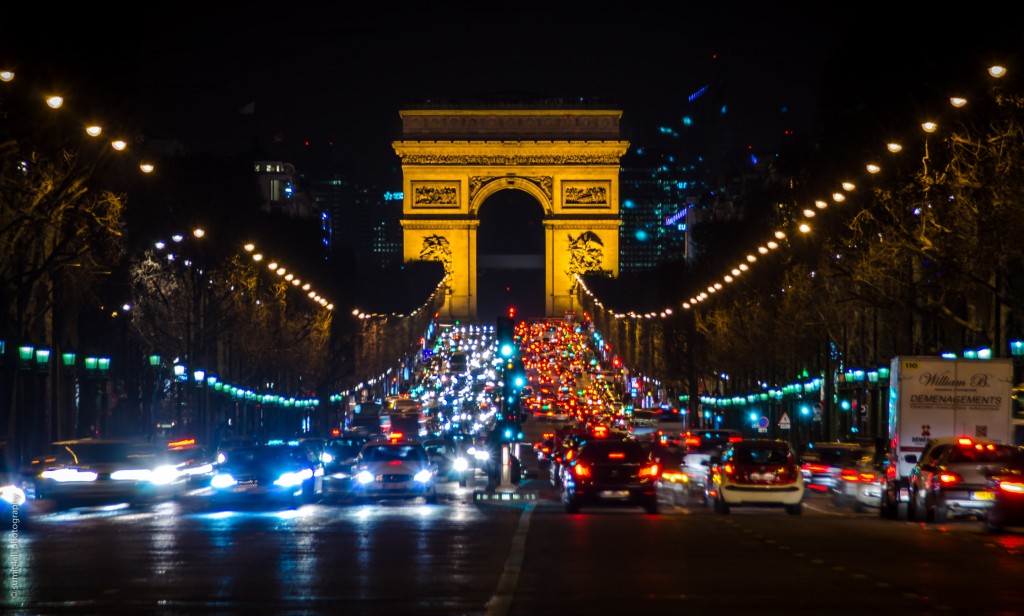 “Ok. Now we didn’t ask for a history lesson. Let’s just get up there and get a few cool selfies. It has been a few hours since we we checked in last to facebook.”, Nikki said.

“Oh yeah”, Tina said and lead the way as the others followed her, forgetting about Ashley and history again.