As I continue making photographs for my Parallel Cities project, I am also doing a lot of research on how cities work and how different cities around the world compare to each other. This research has often led me to experts in the fields of urban design and planning, and interacting with them has only made me realise that most of the world is still learning how to build more liveable cities.

One such person is Dr Gordon Douglas from The Institute of Public Knowledge, New York University and an assistant professor of urban and regional planning at San Jose State University. He has researched and written on topics like social inequality in urban planning and development, environmental change and people’s interaction with their physical surroundings in cities. He gracefully agreed to answer some of my questions about cities and how they work, and I am reproducing them below as I feel they will be useful for anyone who is living in a city. 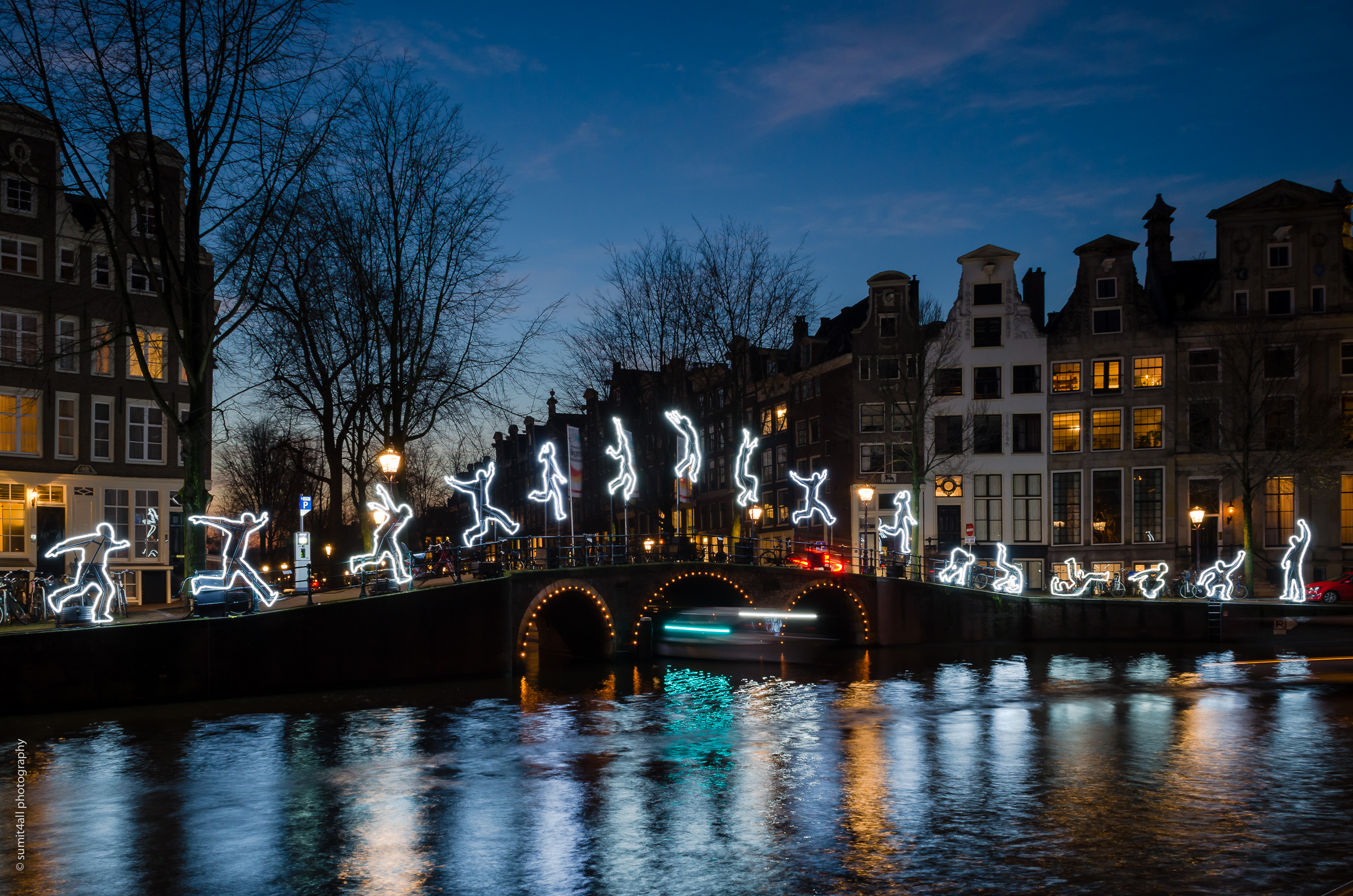 Me : Where do you think American cities stand today in terms of design and planning compared to the rest of the world?

GD : That’s really tough to answer, in part because all cities – in America and in the rest of world – vary so widely. For better or worse I do think some American cities have ‘led’ the world in terms of certain mainstream planning and design trends (certainly with planning for the automobile in the mid-20th Century, for instance, and in establishing the generic ‘global city’ look of the modern highrise financial district). Then again, obviously the cities of many other parts of the world have pioneered other forms and trends.

It’s also the case today that a lot of what the American cities are doing in terms of public placemaking, walkable mixed-use districts, bicycle planning, and sustainability is in fact not so new to cities in Europe and elsewhere. Meanwhile there are other cities all over the world that are woefully regressive or conservative in their planning to this day.

One prominent way many US cities are currently providing models for the rest of the world has less to do with top-down planning than a certain type of bottom-up innovation in quasi-informal “participatory urbanism.” Of course urban informality is prominent in cities around the world and can even be a fairly dominant form in some places (huge informal settlements, favelas, etc.). But I mean the way that many American cities have been successful in embracing so-called tactical urbanism, creative placemaking, and the like as community and economic development tools in ways that make places more livable, interesting, and vibrant.

In terms of daily life for most residents, I do think US cities must compare relatively favorably in a global context, especially as they turn toward more human-centered planning. And although many American cities remain extremely socially unequal (not to mention unsustainable), their relative wealth, prosperity, and responsible governance does mean they are generally safe, clean, healthy, efficient, pleasant, and attractive – in other words, “nice” – places to be. In terms of planning and design, to me the biggest knocks against US cities are the segregation, autocentricity, and sprawl that are largely due to poor decisions/priorities in the 20th century. Today, as I said, many cities are being planned much more progressively (whether leading the way or, more often, just catching up to cities in other countries that have done it right for longer).

Me : What is the biggest risk (or challenge) cities face in the next few decades with more and more urbanisation?

GD : The biggest physical risk is probably the growing prevalence and impacts of extreme weather due to the changing climate. Of course sea level rise will effect many cities and many millions of people, but more frequent and powerful storms, longer droughts, etc. also present huge challenges. More generally speaking, I think growing inequality is an enormous challenge for most cities, as are rapidly growing populations and inadequate housing and infrastructure in many places. In less grandiose terms, and perhaps especially in the US context, I would just add that I think a very troubling immediate challenge is the process of gentrification and the cultural and demographic displacement of longtime lower-income communities from increasingly elite/exclusive urban cores.

Me : How can ordinary citizens participate, and what they can do to make their cities more liveable? With or without the support of governments?

GD : This is what I’ve spent a lot of time in recent years studying and is something near and dear to my heart. Citizen participation, broadly defined, is sort of a fact of life in most cities, from democratic participation through electoral politics and community-based planning efforts, to all sorts of everyday and informal things that people do to impact their surroundings. Again it’s an issue of scale… anyone can, for instance, sweep the sidewalk in front of their home or business, which makes the city more liveable and requires no government support. And sometimes people do things exactly because the government is failing to act: I studied a bunch of people who build their own street seating, install homemade signs, and paint unauthorized bike lanes because they believe the city needs these things and the government is unable or unwilling to provide them. In other places, governments themselves have embraced many citizen-led initiatives because they are quicker and cheaper ways to make meaningful changes. And that is by and large a wonderful thing.

Then again, “participation” has been a well established goal of professional planning practice for decades, but that doesn’t mean most planning and development is reflective of popular opinions or values. You have pro-growth coalitions, the “growth machine,” dominating urban real-estate. Even the DIY urban design stuff that I write about, which is very “bottom up”/”guerrilla” and seems open to anyone, is actually fairly constrained beyond a certain point by differences in people’s relative privilege to act freely in urban space. And once you start looking at the most visible, trendy sorts of DIY or tactical interventions, I think you often find people with a lot of knowledge and training, a lot of political and economic capital, and usually frankly a lot of privilege. That’s not a bad thing necessarily, and it can produce amazing new public spaces in ways that traditional planning and development have not / would not. We should just be careful assuming it’s really “ordinary citizens” behind it.

Still, I think the short answer to this question is that there are countless ways that ordinary citizens can participate – through formal channels, through more informal but nonetheless accepted community-based activities, through simple things that nobody even notices, and potentially even through illegal means. 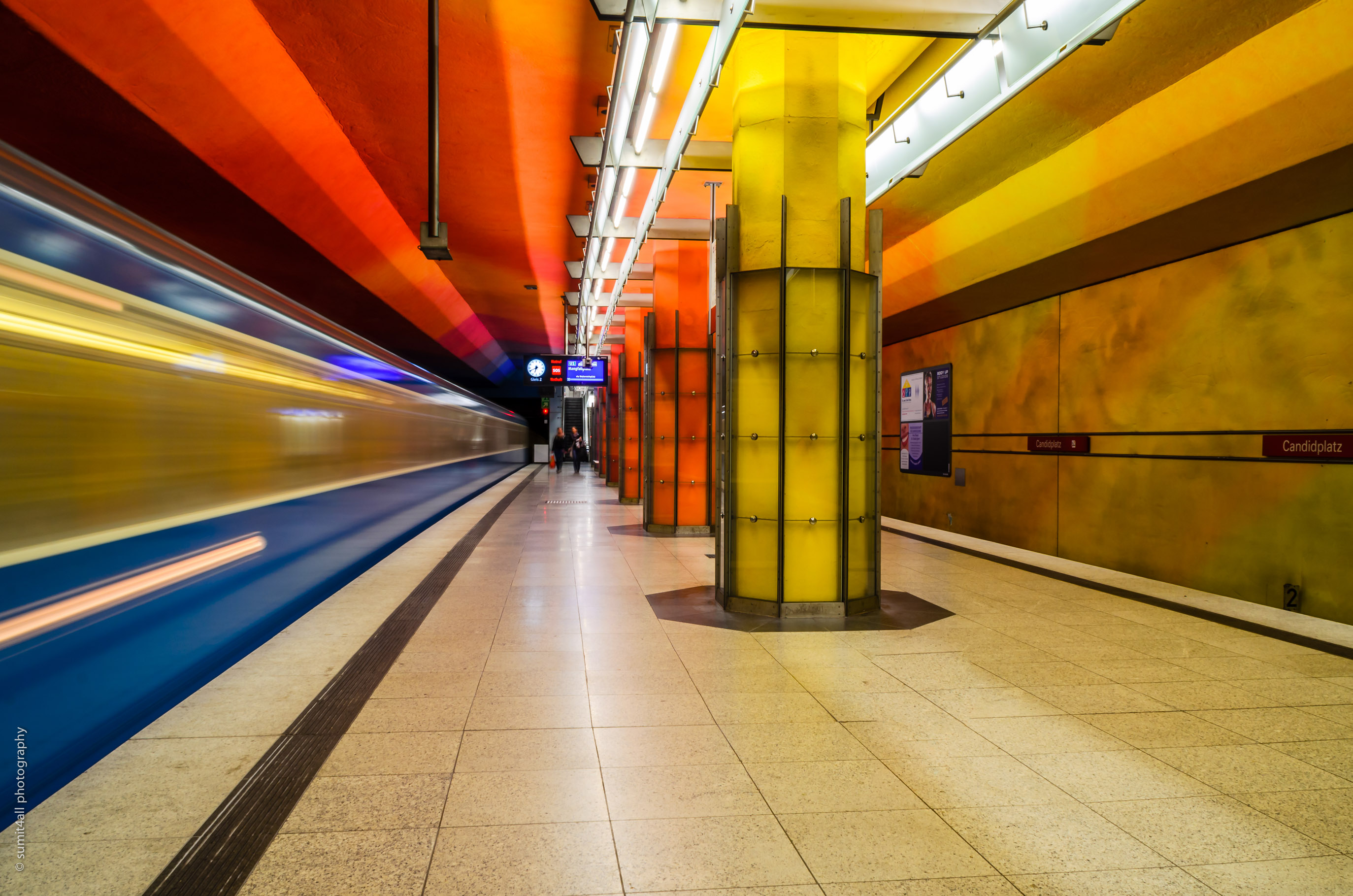 I want to thank Dr Gordon to take out his precious time and share his expertise in this matter. His insights has inspired me enough for me to continue on my “Parallel Cities” journey for at least the next few years to come, and I am sure it will be helpful and useful information for people who desire to see things get better in their cities.

For me personally, during my travels, whenever I see something in a city working (or not working), it makes me stop and wonder how different our cities are, and yet how they are all very similar or “parallel”. It also puzzles me to see how simple solutions work in some cities while others struggle to solve the same challenges. Through my photographs over the next few years, I wish to demonstrate the gaps that exist in today’s cities when we look at them for how “liveable” they are. In the end, the aim is certainly to bridge these gaps as each citizen in this world deserves to live in a city which enhances his/her life and the experience of living in a city is cherished rather than endured.