Why I started the Parallel Cities Photography Project?

In India earlier and now in Europe, I have always found travel a very humbling experience. Seeing the wide diversity in cities – not just in population numbers but also in culture and language of these cities has made me realise that despite the differences most cities are parallel in nature, in the sense that they face the same challenges, and we all live very parallel lives – doing more or less the same thing. This project (Parallel Cities) is my attempt to give back to our cities and to leave them better than I found them.

The Move to Amsterdam
When I moved to Amsterdam from Delhi in 2014, I was totally bewildered by the amazing orderliness and organisation in Amsterdam. Back in Delhi, everything was chaotic and everything seem to work just because of accident, ready to break down any time. But in Amsterdam I was in a city ranking 11th in the Mercer’s Quality of Life index compared to Delhi’s 161st ranking in the same index. To say the least, I wasn’t prepared for this surprise and often found myself asking the question – How can a city work so well? 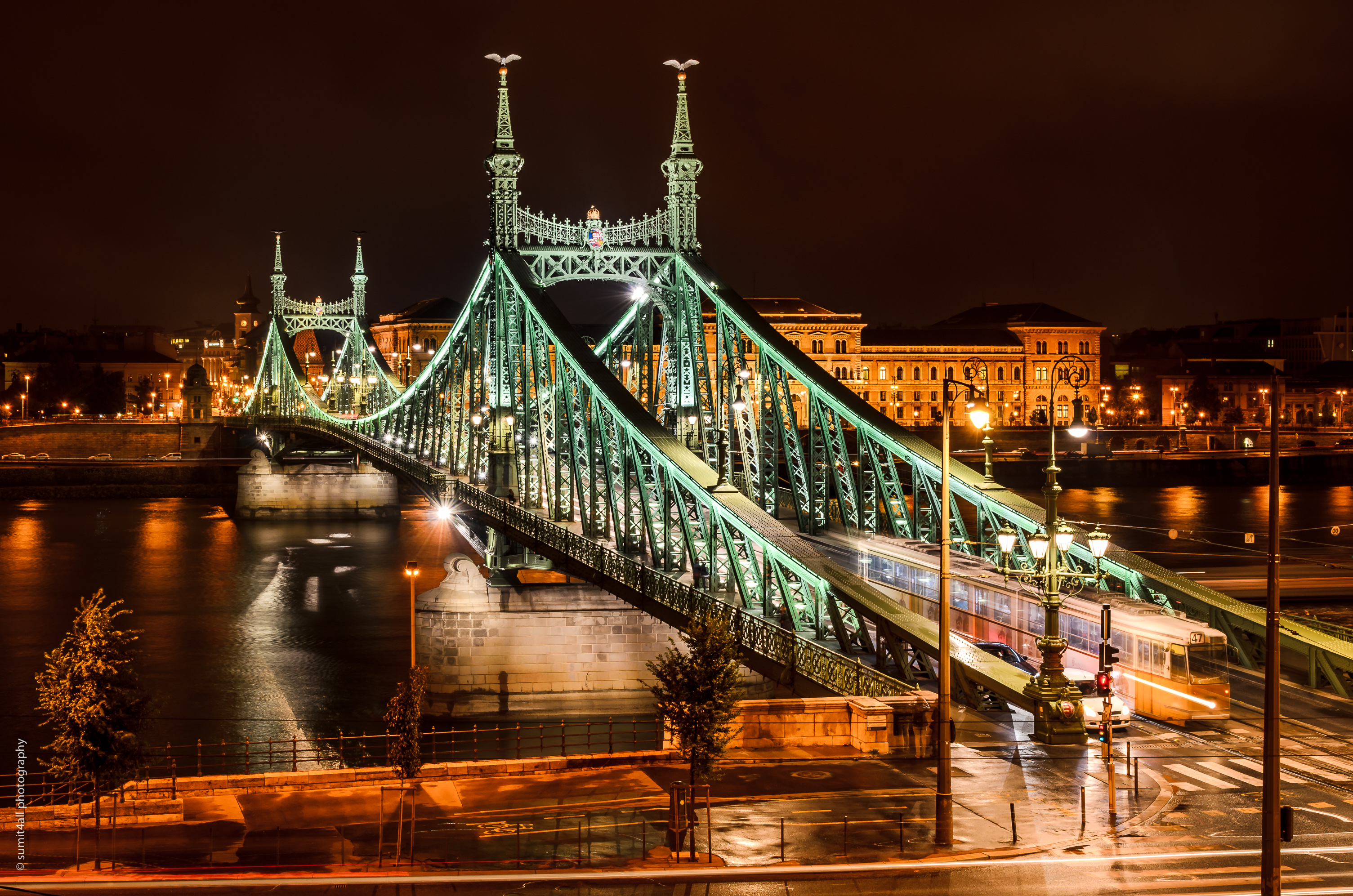 Photography as a Medium to Understand Cities
It was then that I started to read and research about how cities work. As I travelled within Europe, I used my camera and photography as a tool to capture what I saw to make sense of our cities. The more I traveled and looked deeper, I figured out that no matter how different our cities look from the outside, they are very “parallel” in nature on a deeper level. This eventually led me to start the “Parallel Cities” photography project.

With more than 70% of the world’s population expected to live in cities by 2050, planning can no longer be an after-thought. The need to plan and design our cities is more imperative now than ever before. The cost of not planning and designing our cities well is a lot more today than it was anytime in the past. It is the only way to bring about sustainable development of our cities and making living in them an enjoyable experience for our populace. With advancements in technology and science, architects and designers can (and are) using big data and smart networks to build cities which are more beautiful, environmentally sound, less dangerous and more fun to live in.

The History
In the centuries and decades gone by, cities used to “happen” or “form” due to the proximity of a precious natural resource that forced people to settle down nearby. Water was one of the main resource and hence most of the world’s historic cities are built around rivers (Example – London, Delhi, Paris, Cairo, Rome, etc). As trade started to grow in the medieval ages, cities started to flourish on famous trade routes (Example – Madras, Venice, Mumbai, Alexandria, Kabul, Lisbon, Amsterdam, etc). In the industrial age, cities sprouted around mines and factories where natural resources were extracted, manufactured and distributed to the whole world. (Example – Johannesburg, Detroit, etc). Most of these historical cities were new layers put on top of the old by people moving to these cities without any formal long-term planning.

There was a time when I used to think that cars are a necessity and bicycles are only for poor people. Today I commute to work on a bicycle daily and highly value that there is no need for a car in Amsterdam. We need to rethink and reimagine what cities can be, and connect our cities together so that we learn from each other how to do that best. 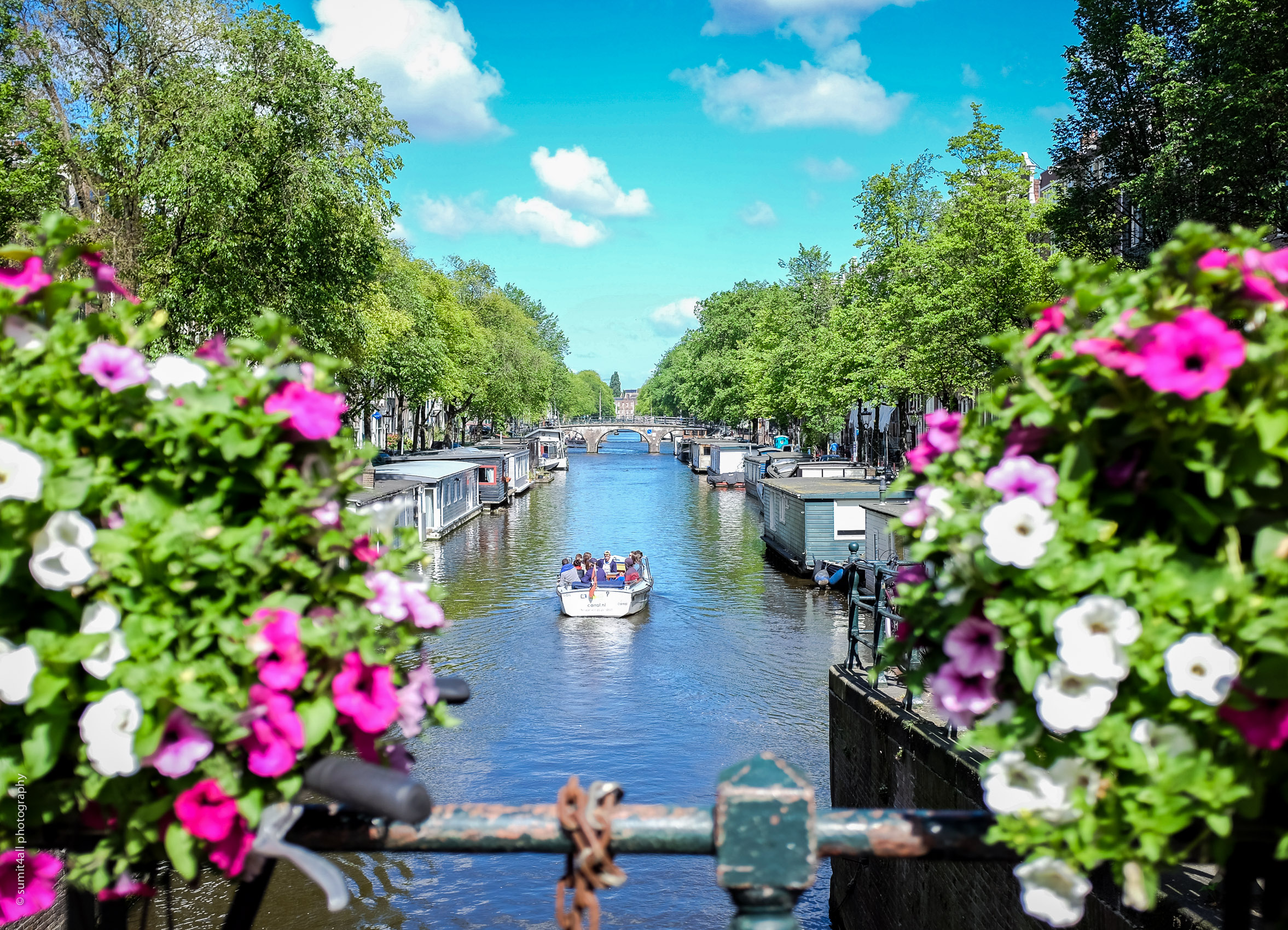 Boating in a canal on a wonderful summer day in Amsterdam

The Project
As I have traveled and studied about how cities work, I have realised that quality of life is much more than just tall buildings, cars, big motorways and extensive subway systems. It also saddens me when I talk to people from all over the world about how their cities are failing them, and the missed opportunities in our cities. It is to bridge this gap – to bring our cities and people together that I have started “Parallel Cities” – a photography project which explores the numerous stories our cities have to tell – one photo at a time.

Join Me
I want to see our cities (and its people) with new eyes, and celebrate the mundane as well as the extra-ordinary. We do not have to be separated by our cities, instead let us be connected by them. I believe the ability to think freely and collaboratively find solutions to our problems is one of the greatest freedoms we have. And it is only through productive action leading from healthy discussions that we can learn from other “parallel” cities and improve the quality of lives for us and our future generations.