Medellín – What Cities Can Be? – A Case Study

Like me when I first read about Medellín (for my Parallel Cities project), most of you would be reading about this city for the first time. Medellín is situated in the Andes Mountains in South America, and is the second largest city in Colombia with a population of 2.4 million people. Why I am writing about Medellín today is because of the amazing transformation this city has had over the past decade thanks to very well planned initiatives and the way it has embraced technology. From being rated as the “most murderous city” in 1992 to being named as the world’s most innovative city in 2013, it is no doubt called a Colombian miracle.

Medellín was the city of Pablo Escobar, the notorious drug lord and probably the wealthiest criminal in history. His cartel accounted for most of the cocaine smuggled into the US, and he was called the “King of Cocaine” with an estimated net worth of US $30 billion. The drug wars and the huge amount of cash involved resulted in 6349 deaths in 1991 alone, and most of the city’s population would know someone who was killed in those times.

But today Medellín has come a long way from those days. It is a much more safer city now, while also doing well economically and financially. The addition of beautiful design and architectural structures in the city with well planned public transportation solutions makes it a much more desirable destination today. In this article I intend to cover some of the innovative solutions adopted by Medellín which helped it achieve the transformation.

Medellín is a hilly city in the Andes, and most of its citizens live on the slopes of the valley. Due to the steep slopes and narrow roads, it was particularly hard and time consuming to reach anywhere. It was Luis Pérez who proposed the use of cable cars (gondolas) as public transport over the hilly slopes of the city and to connect to the larger metro network. The first metrocable line opened in 2004, and now there are  3 lines with two more under construction – giving direct access to opportunities to the city’s poor population. It was the first cable car system to be used completely for public transportation with a fixed schedule.

You would expect escalators in a shopping mall or a train station, but not on a hillside alongside some of the poorest slums in the world. Residents were used to climb up a steep hill which is equivalent to 28 storeys. Now, they have a free 385 metre outdoor escalator to use which will take you up the hillside in just 6 minutes. With a length of 1260 feet, the escalator even has a shade overhead for bad weather days. Since its opening in 2011, the community takes great pride in the system and crime and violence has gone down since then. Click here to see pictures of the same. 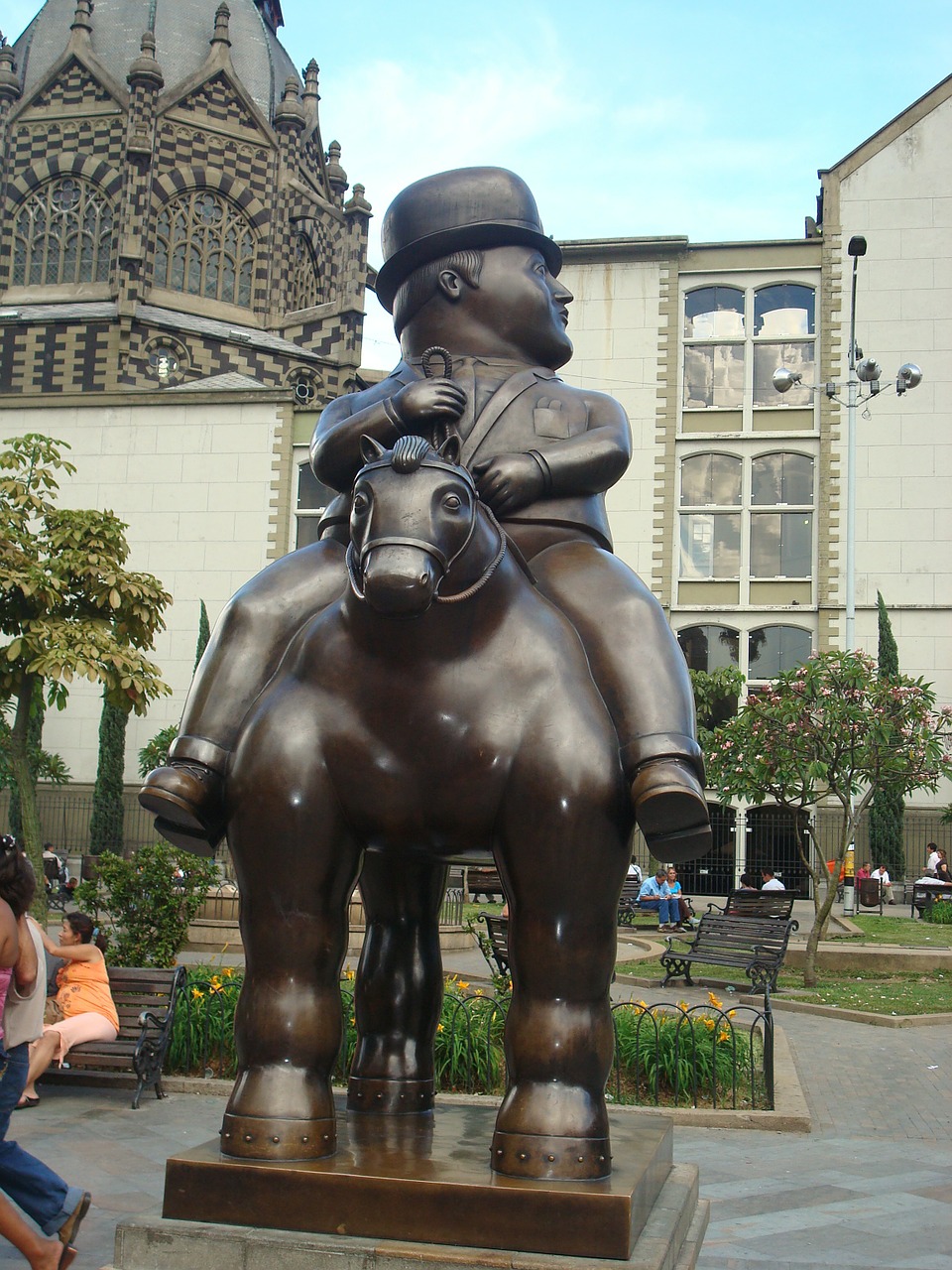 One way to distract people from their daily troubles and pain from memories of the past is by using great design and architecture in the city’s poorest areas to generate a feeling of inclusion for the city’s underprivileged. So the built the Library Park – five buildings which are arts-cum-community centres surrounded by beautiful greenery. Artist Fernando Botero has decorated his city with his unique statues and paintings which are placed in many open places across the city.

There are enough museums now in the city to keep the city busy, and the city has a vibrant art scene now. It also promotes creativity among the city’s youth and becomes a way to channel their energies productively. Artists have painted many of the streets of the city with beautiful graffiti. Graffitour is a recent initiative where an artist with his students roam around the city and paint the many walls with murals and graffiti which contribute to the values that inspire the people of Medellín.

If you want to share about your city and what it means to you, you can do so by answering a couple of questions and join my Parallel Cities project. 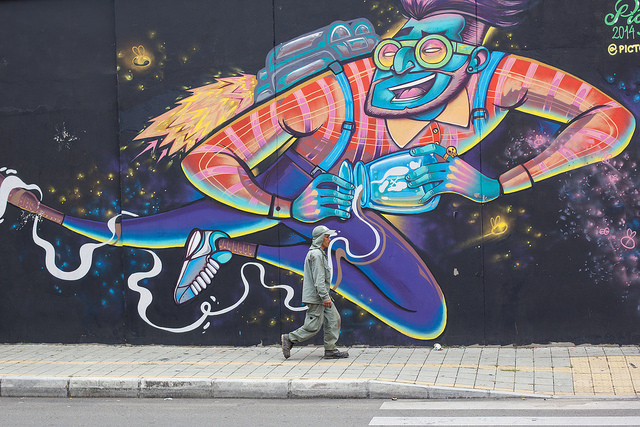