I visited Munich five months after I moved to Amsterdam from New Delhi, and among other things, the one thing that captivated me was how beautiful their metro stations were. When I was in India, I had first hand witnessed the construction of the Delhi Metro over the last 15 years. Just like many Delhites, I take a great amount of pride of how modern, smooth and efficient the Delhi metro is.

The Munich (München) metro system, also known as the U-Bahn, began running in 1971 just before the 1972 Olympics. It comprises of eight lines and around a 100 stations, encompassing 95 km of tracks crawling under the city. When I traveled through these colorful stations, I realised how simple and easy it is to turn something mundane and boring, like an underground metro station, into a place of vibrant and bright shades of color. I wondered how proud the citizens of Munich must be for having their metro. At that moment, I felt connected with citizens of a city which was otherwise alien to me. 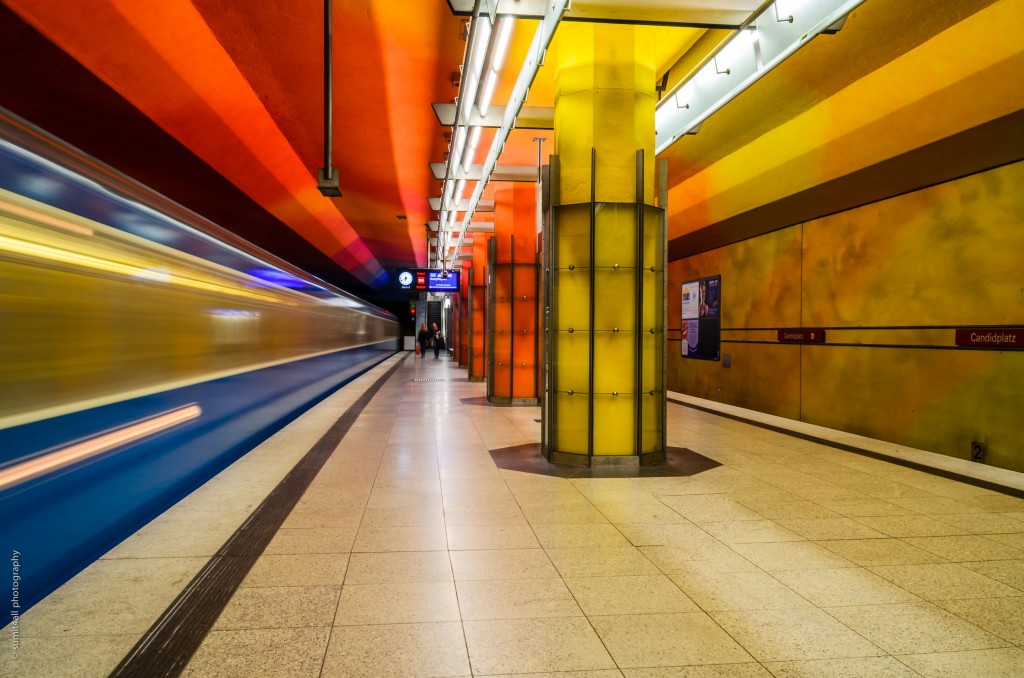 The Candidplatz station on U1 line 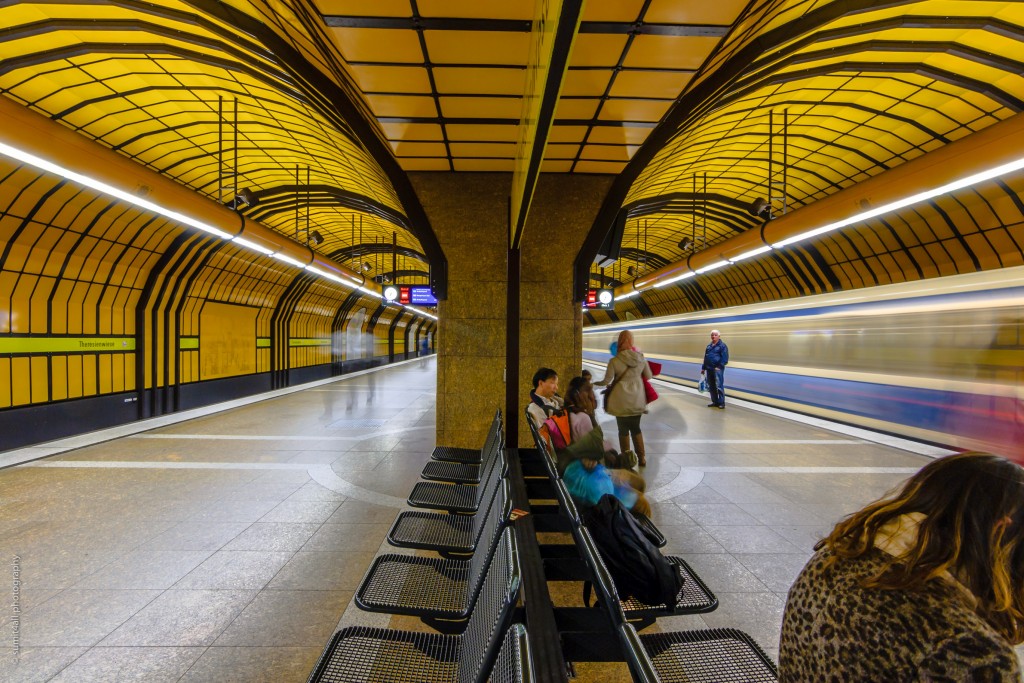 Lighting in underground and subterranean places which can often be boring to dreary. But Munich shows that it doesn’t have to be that way. Metro stations in Munich are designed to make the passenger’s wait more pleasant. There are some vivid color schemes, glass and ceramic tiles which form bold patterns, and even ceiling mirrors to keep the passengers intrigued and busy. Munich shows the world that every citizen deserves to live in a city which works for them, not just in their function and effectiveness, but also in their design and aesthetic appeal. 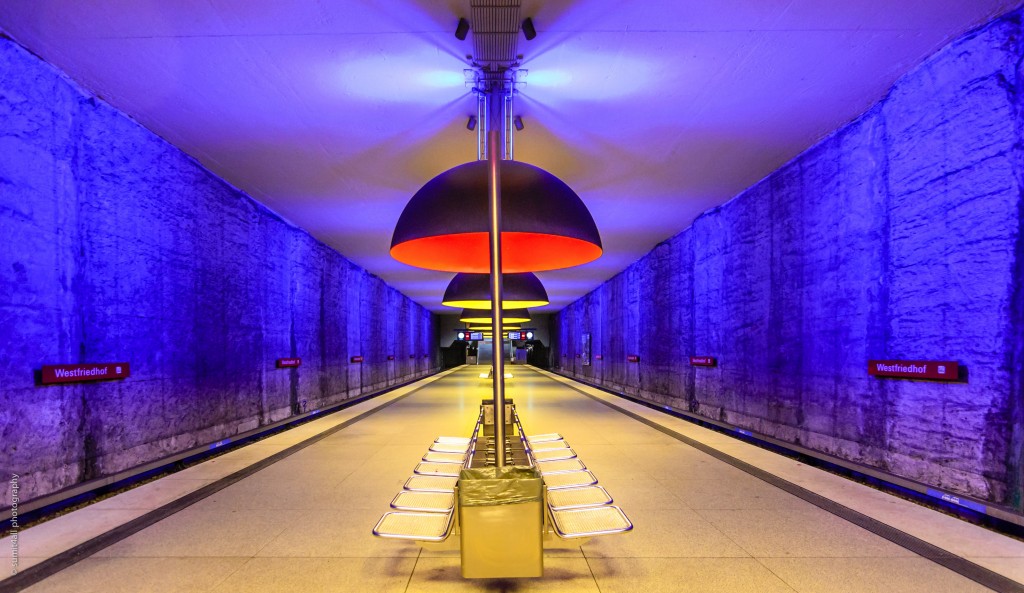 Westfriedhof Station with the Large Lamps 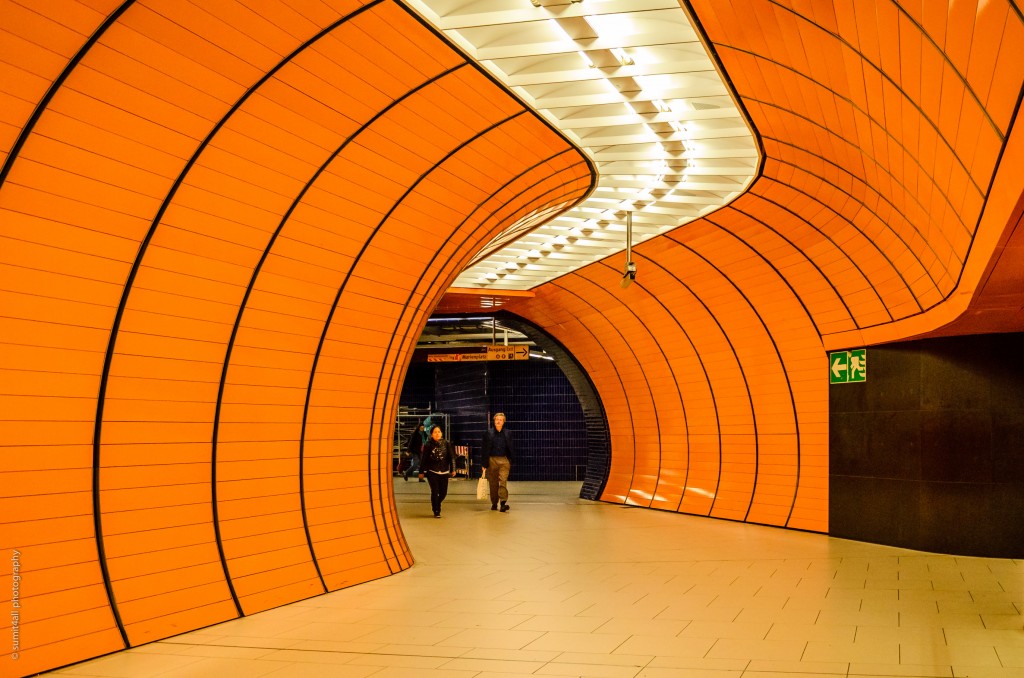 Almost every station in Munich has some prominent art element associated with it. It can be the color scheme of the tiles, the overhead lighting design, the stairs and the escalators in some, or just a colorful wall in some cases. I have tried to capture the stations during or around the peak traffic hours, showing how the city and its passengers can move around in a beautiful and artistic environment.

Witnessing beauty like this in our cities is what inspired me to start the Parallel Cities project, and my aim is to share such stories of human creativity with the rest of the world, who don’t have access to such beautiful design amidst them. With more than 50% of the world’s population living in cities now, and this number is expected to grow to 70% by 2050, I believe we are all equal citizens, irrespective of whether we live in Munich or Manila, Delhi or Dubai, Amsterdam or Austin. 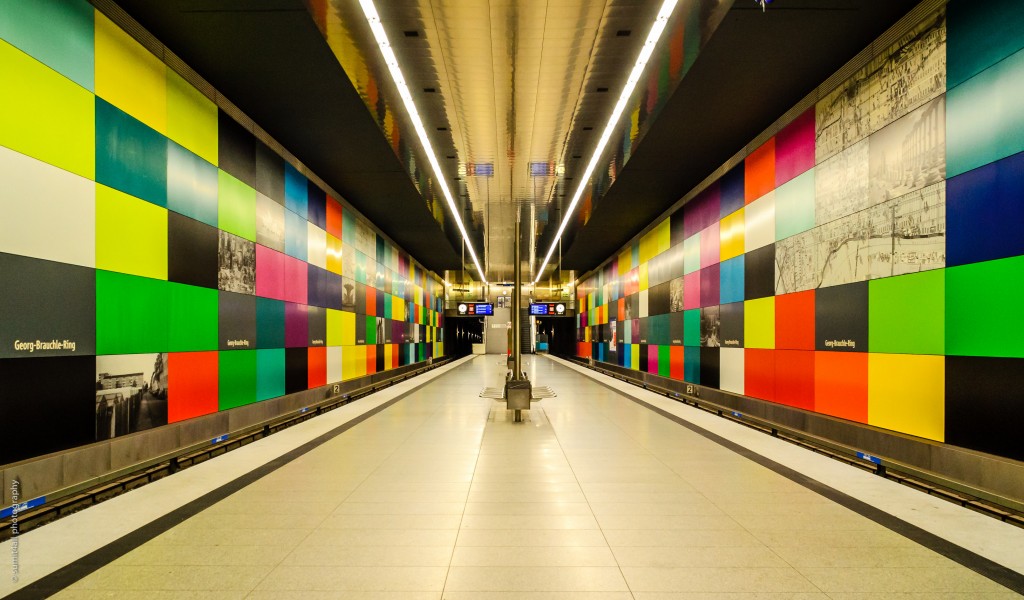 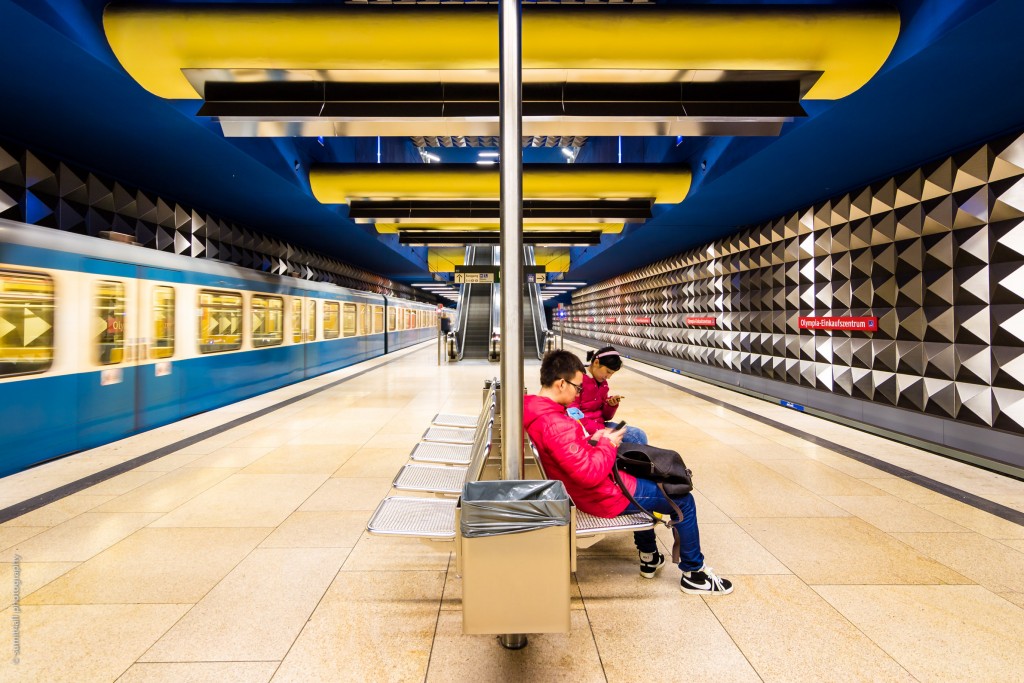 I wish all public transportation design in the world is given this much significance in the planning stage. Each city has so much to offer via its local artistic talent and what better way to promote and encourage them by making the cities’ public spaces an exhibition or a gallery for the local talent. And people might not notice it, but bright colors and design can transform someone’s otherwise dull day by adding a spark of color. If design and art can bring about a few smiles, I would say it had been worth the effort. We live in a world today which is built upon the democratic values of freedom, respect and equal opportunities for everyone. Every citizen deserves the right to live in a city they can be proud of. 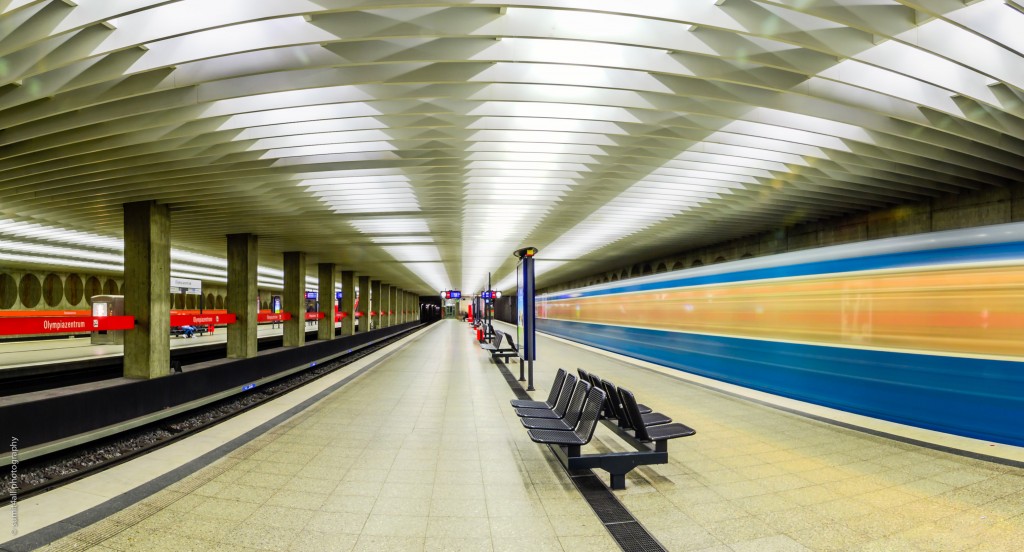 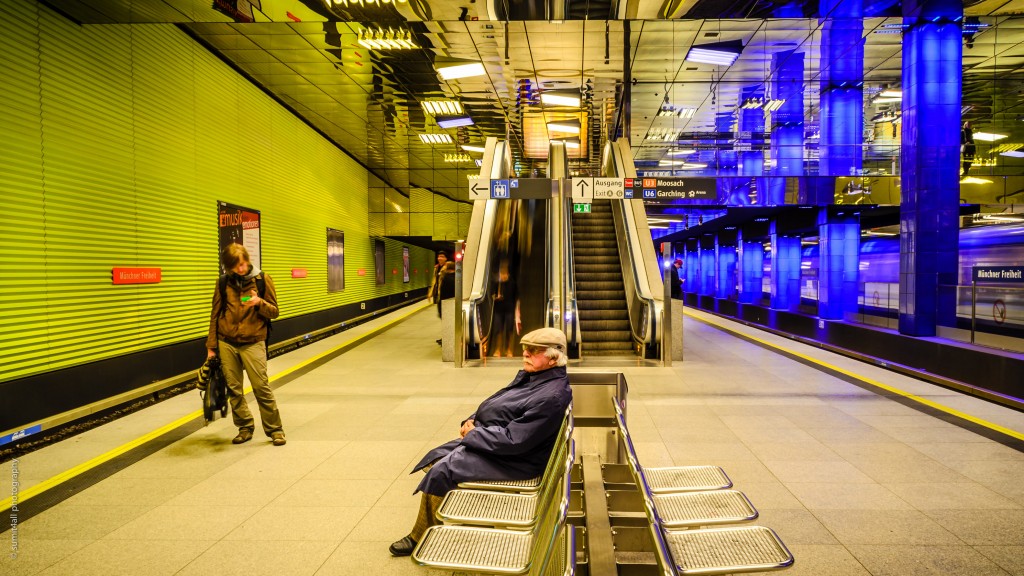