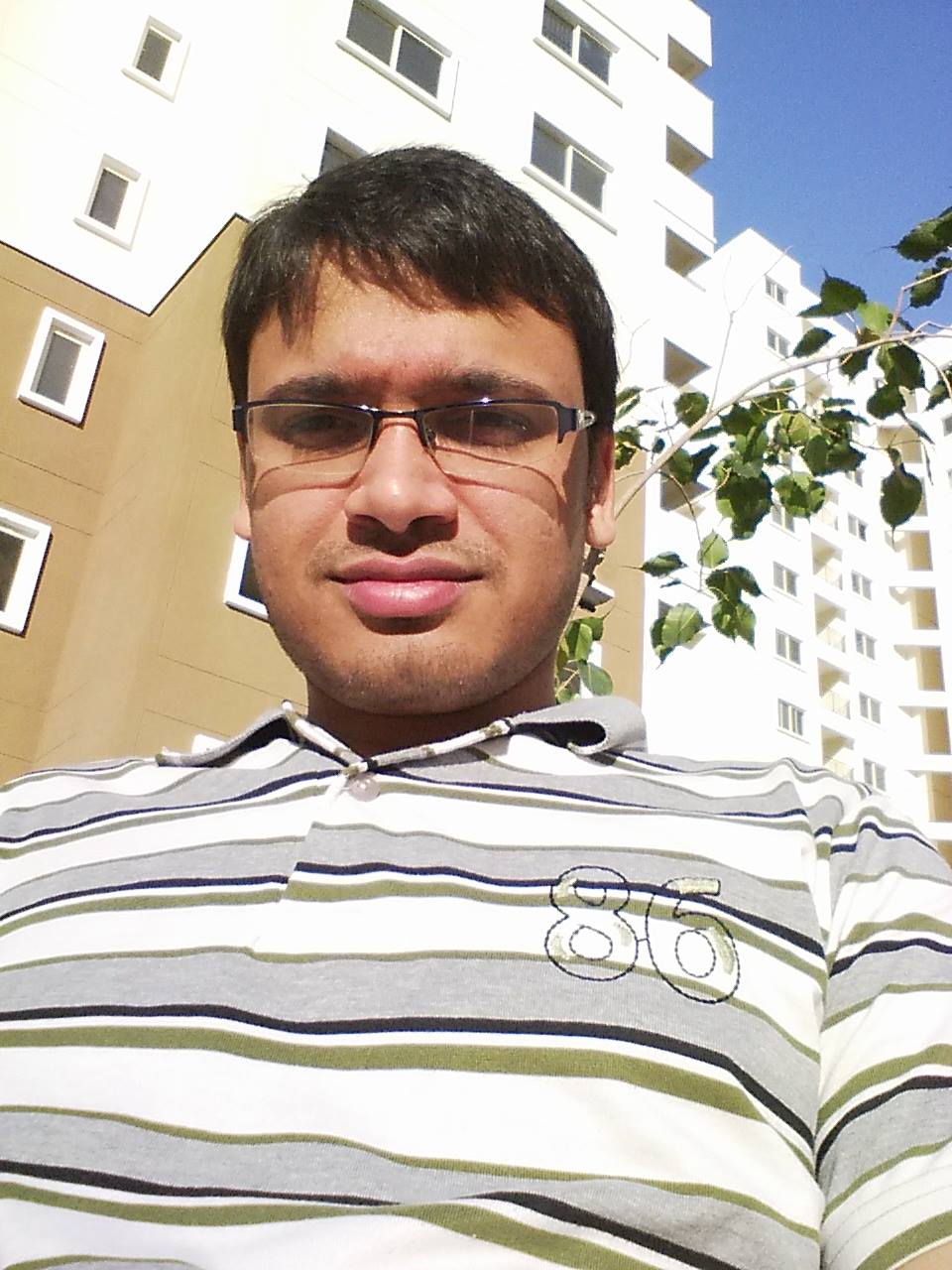 Well as most (at least Indians) know: Bangalore is full of life. It is green. The weather is cool all around. Not anymore though. Unfortunately the traffic that was already worse had turned into horrendous. The cool weather is hotter. The green life is now grey. One can hardly see the blue sky.

But that’s the city: The concrete jungle. The other side? The people. The people have always been friendly. The club life is still the same. People still party the same. People still enjoy. That is something that hasn’t changed in my 8 years here. Over time I’ve met more people than i’ve lost touch with. The only thing everyone wishes was better is the city’s infrastructure: better roads (that are getting better) and less traffic (that just keeps on increasing).

Haven’t travelled much. Probably somewhere in Europe. Somewhere serene. Outside a city, closer to nature.