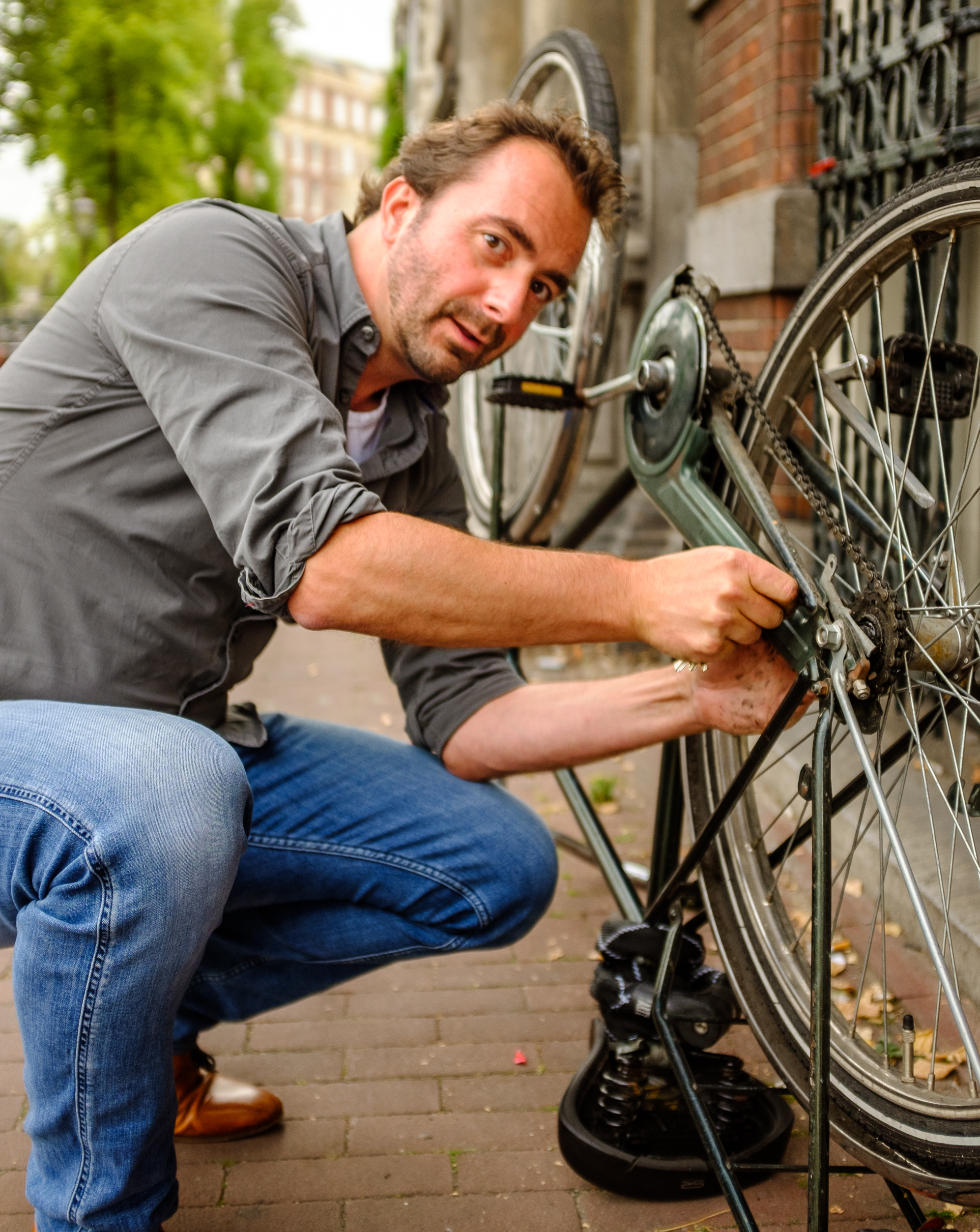 The one unique thing about Amsterdam is despite being the largest city of the Netherlands, it is very small and you get a village like vibe in this city. The city and its neighborhoods are just so beautiful to look at. Another thing that distinguishes Amsterdam is the level of freedom it provides to its citizens. People from all over the world are attracted to this city to work and start their own businesses. It has a very entrepreneurial culture and the city has a good eco-system for expats to come, live and work in the city. Despite being very multi-cultural, there are no tensions among the people and everyone lives peacefully in Amsterdam.

I have traveled to many cities around the world – Hong Kong, Singapore, New York, Sau Paulo, Buenos Aires. Most of them are big cities, and I like the tall skyscrapers and buildings that are associated with these cities. But then again, I don’t think I have any reason to leave Amsterdam. Living here is just about perfect.