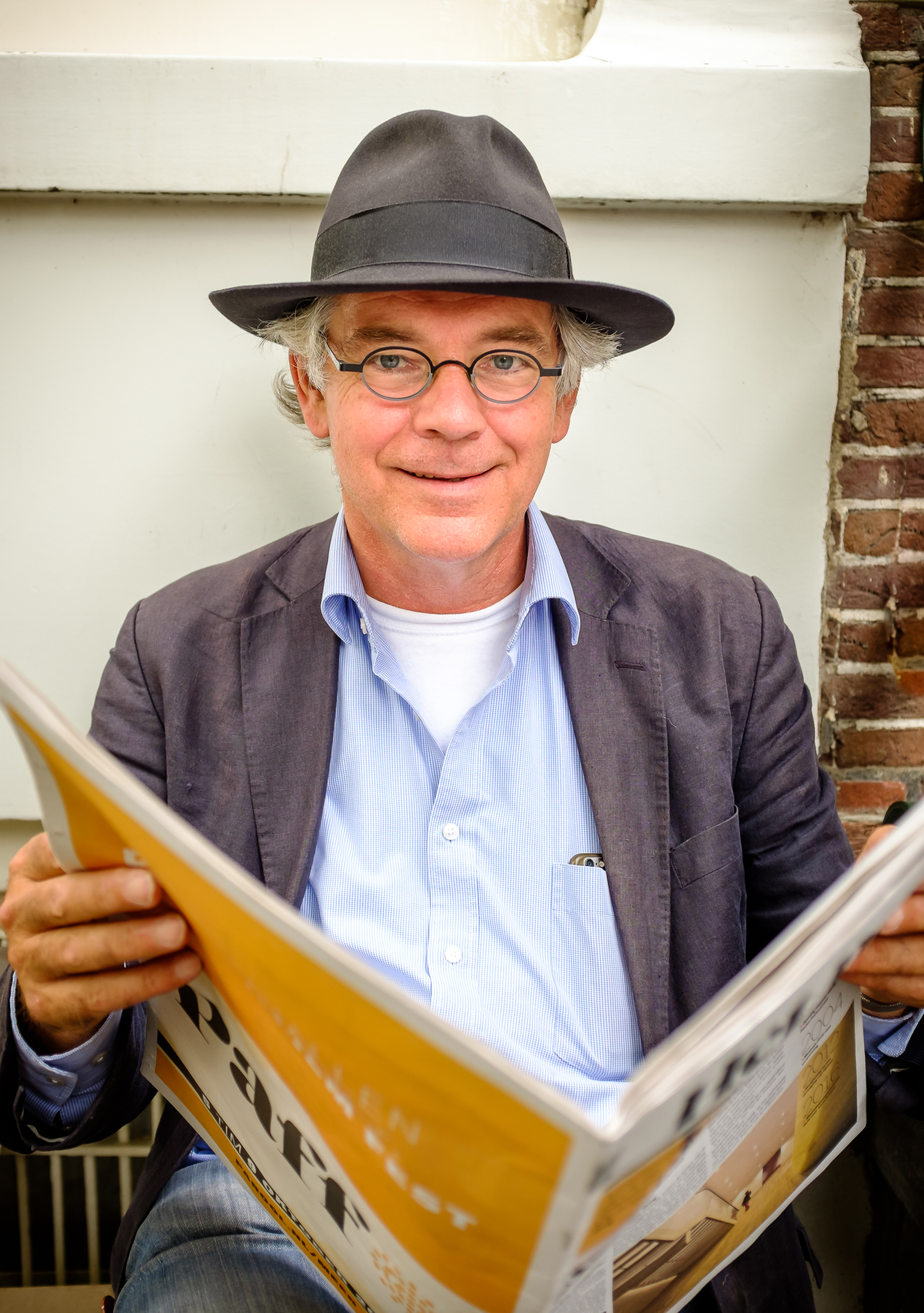 Last year I witnessed the Gay Pride parade in Amsterdam, and while the parade is good every year, the last year I witnessed something very special. I was there when the boats of the police, the armed forces and the government passed by, and that was just an amazing feeling. The way everyone – even the administrators of the city – take pride in the city and are free to be themselves. That makes me very proud about living in Amsterdam. As the boats were passing by, all the citizens of the city watching from the bridges over the canals clapped and applauded them, and that shows the kind of appreciation we have towards the government and other public authorities. They work hard to create this city we all love so much.

I would love to live in San Francisco, or even Rio where I visited recently. But then again – the question is why? I don’t think there will ever be a reason for me to leave Amsterdam.